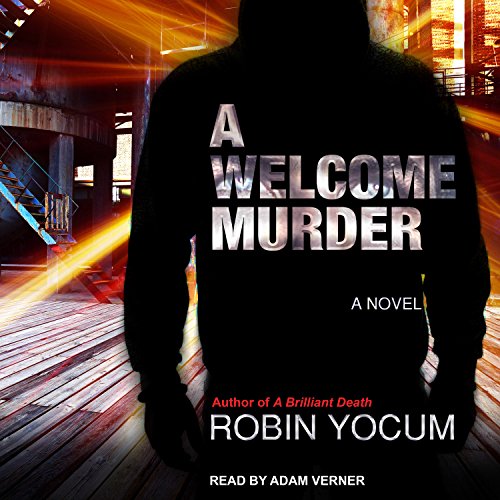 After his unspectacular professional baseball career ends with a knee injury in Toledo, Ohio, Johnny Earl gets busted for selling cocaine. After serving seven years in prison, all he wants to do is return to his hometown of Steubenville, retrieve the drug money he stashed before he went to jail, and start a new life where no one has ever heard of Johnny Earl.

However, before he can leave town with his money, Johnny is picked up for questioning in the murder of Rayce Daubner, the FBI informant who had set him up on drug charges in the first place. Then his former prison cellmate shows up - a white supremacist who wants the drug money to help fund an Aryan nation in the wilds of Idaho.

Five memorable characters, each with a separate agenda, come together in this layered tale of murder, deceit, and political intrigue.

What listeners say about A Welcome Murder