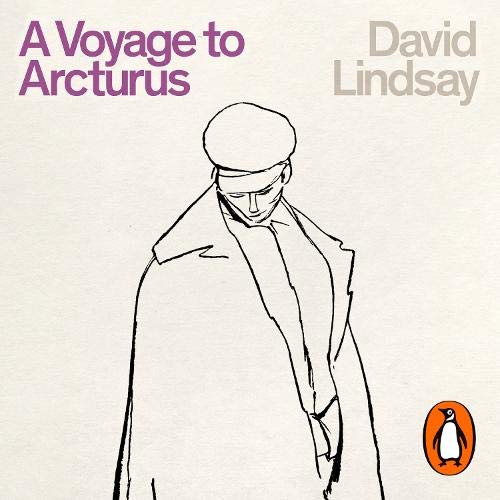 A Voyage to Arcturus

After journeying across the stars, a man from Earth finds himself lost among the scarlet deserts, black cliffs and semi-sentient oceans of Tormance, a world lit by the star Arcturus. Pulled northward by the sound of drums, and undergoing strange physical transformations, the Earthman's adventures with the planet's inhabitants begin to shine with arcane significance - ending finally in startling and unforgettable revelations.

At once an extraordinary odyssey across a bizarre alien world, a visceral exploration of human thought and behaviour, and a unique metaphysical examination of the cosmos, David Lindsay's masterpiece is a pioneering work of science fiction that has influenced generations of writers, including C.S Lewis, J.R.R. Tolkien and Philip Pullman.

What listeners say about A Voyage to Arcturus