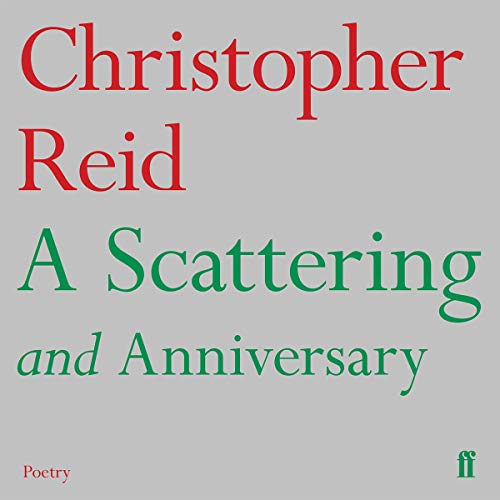 A Scattering and Anniversary

This edition brings together A Scattering and Anniversary into a single book of lamentation and remembrance, its subject being Christopher Reid's wife, the actress Lucinda Gane, who died of cancer at the age of 55. A Scattering was first published in the UK in 2009 to wide acclaim, winning the Costa Book of the Year Award.

This moving and fiercely self-reflective collection is divided into four poetic sequences. The first was written during a holiday a few months before Gane's death with the knowledge that the end was approaching; the second recalls her last courageous weeks, spent in a hospice in London; the third continues the exploration of bereavement from a variety of perspectives; and the fourth addresses her directly, celebrating her life, personality and achievements.

Pairing A Scattering for the first time with Anniversary, which was written to commemorate the 10th anniversary of Gane's death, this volume brings Reid into dialogue, again, with the wife he loved. A moving exploration of the stages of grief and how the 'weighty emptinesses' that remain after bereavement change us, A Scattering and Anniversary show us what it means to love, lose and - forever changed - continue on.

What listeners say about A Scattering and Anniversary