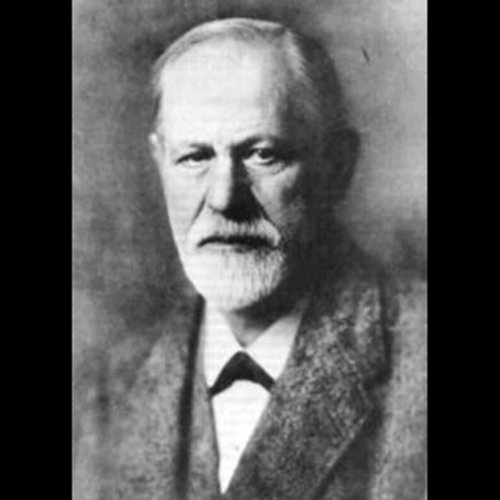 A Rare Recording of Sigmund Freud

As the founder of psychoanalysis, Sigmund Freud developed theories that made him one of the most influential psychologists of the last century. In this rare actual recording from 1938, Freud talks about his professional career and his escape from the Nazis at the age of 82. (Some German is spoken.)
©2008 Listen & Live Audio (P)2008 Listen & Live Audio

What listeners say about A Rare Recording of Sigmund Freud

but buy this ONLY if you are curious about what a very eldery famous German with advanced mouth/throat cancer sounds like. There is absolutely nothing profound or enlightening here. After all, it is only three minutes long.