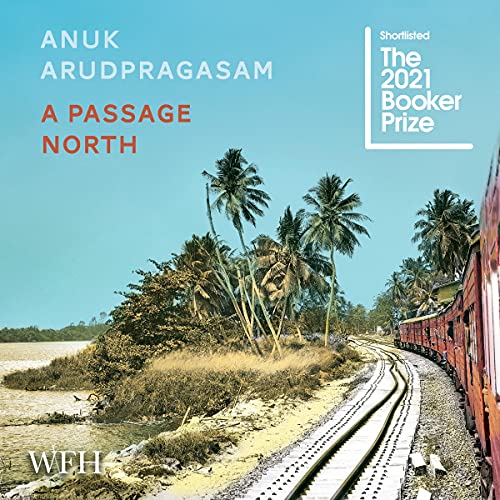 By: Anuk Arudpragasam
Narrated by: Neil Shah
Try for £0.00

It begins with a message: a telephone call informing Krishan that his grandmother's former care-giver, Rani, has died in unexpected circumstances, at the bottom of a well in her village in the north, her neck broken by the fall. The news arrives on the heels of an email from Anjum, an activist he fell in love with four years earlier while living in Delhi, bringing with it the stirring of distant memories and desires. As Krishan makes the long journey by train from Colombo into the war-torn Northern Province for the funeral, so begins a passage into the soul of an island devastated by violence.

Written with precision and grace, A Passage North is a poignant memorial for the missing and the dead, and a luminous meditation on time, consciousness and the lasting imprint of the connections we make with others.

“Mesmerizing, political, intimate, unafraid - this is a superb novel.” (Sunjeev Sahota, author of the Booker shortlisted The Year of the Runaways)

What listeners say about A Passage North