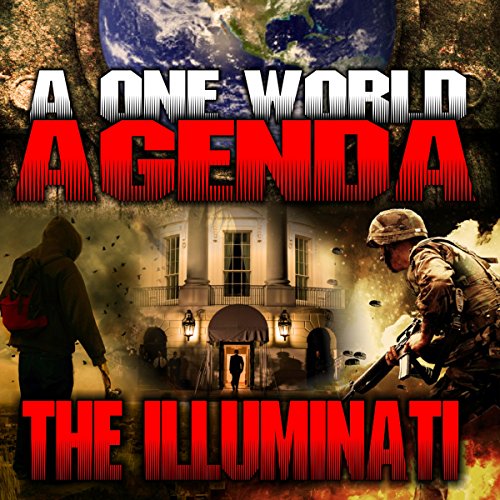 A One World Agenda

A One World Agenda

There is an elite group that controls the world. They run governments, companies, and religions. They control much of what you perceive and have done so for a very long time. Their names have changed, their faces have been altered, but their bloodlines remain the same. We see glimpses of their great and far-reaching power, we see revolutions and war, and we succumb to their propaganda and manipulation again and again. Most have no idea that they are under the spell.

In the 18th century, they emerged into the spotlight briefly to bring about cataclysmic changes all over the world, and they called themselves the Illuminati. Quickly they spread and embedded themselves and their ideals within other secret societies. They have infiltrated every aspect of society on all sides of the fence. This is the story of the world's most powerful, secret, and sacred order.

What listeners say about A One World Agenda