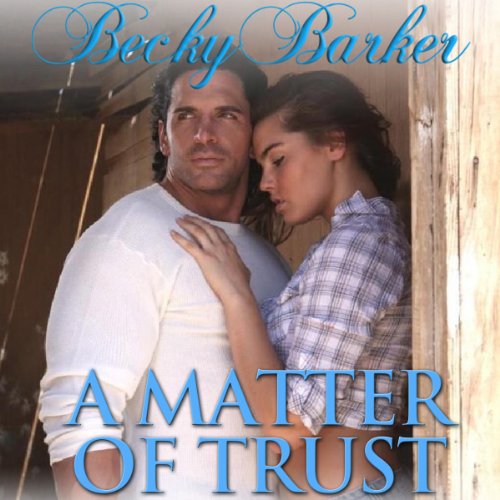 A Matter of Trust

By: Becky Barker
Narrated by: Alexandra Haag
Try for £0.00

This audiobook is a sequel to Becky Barker's Chameleons.

After 22 years of nearly virtuous existence, Katlyn Sanders shocked herself and the entire community of Kingston by moving in with Jared King. The decision had been momentous for someone who'd never challenged the rules of small-town conservatism. All that changed when she fell in love with the town's wealthiest bad boy.

The real fireworks began when she left him and moved home again. Jared was determined to have her back on his terms. She had her own terms. Neither of them thought a compromise was possible, but they soon learned there were things more important than independence and pride.

What listeners say about A Matter of Trust