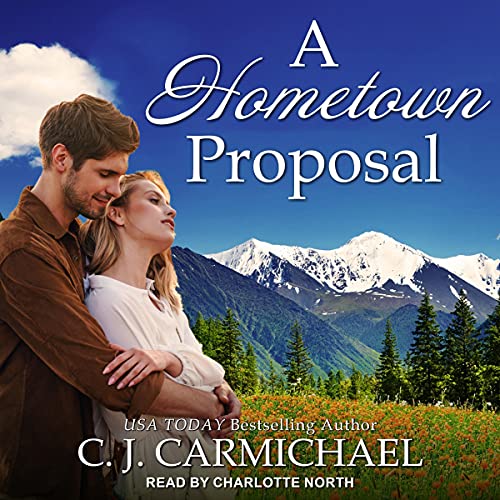 She's looking for a second chance to reconnect with her daughter but finds so much more.

Since her husband's climbing death a year ago, Maureen Shannon's relationship with her 12-year-old daughter has spiraled out of control. Desperate, she resigns from her partnership at a legal firm and moves back to her hometown in Whitefish, Montana, with the hope that family and nature can heal their wounds. Her investment in a heli-skiing and lodge operation makes financial sense, but her attraction to the owner doesn't. He's everything she's come to hate - a man who makes his living chasing adventure.

Jake Hartman knows Maureen Shannon is off limits. She's an investor in his company - a silent investor who's never silent. Worse, she's a mom who's beautiful, intelligent, and makes him feel more alive than he's ever known. A self-confirmed bachelor, he finds himself uneasily contemplating a very different partnership.

But will Maureen be able to let go of her past and build a future with a man who never imagined becoming a husband or a father?

What listeners say about A Hometown Proposal