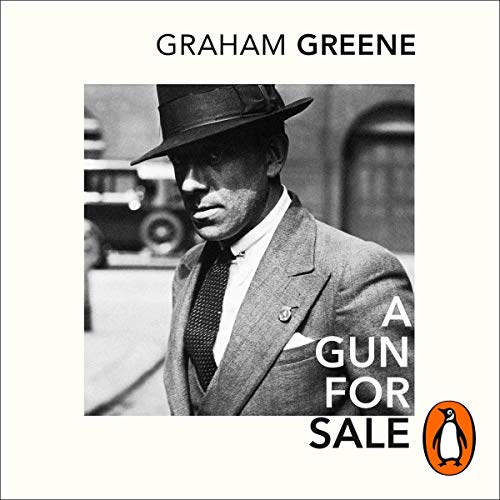 A Gun for Sale

By: Graham Greene
Narrated by: Ben Dilloway
Try for £0.00

Raven is a ruthless assassin, a hired killer, whose cold-blooded murder of the minister for war will have violent repercussions across Europe. As the nation prepares for battle, Raven goes on the run, hunted by the police and in search of the man who paid him in stolen banknotes, eventually unearthing the terrible truth behind his deadly assignment.

What listeners say about A Gun for Sale

A gun for sale.

A thrilling book very much of its time. With engaging characters brought to life by excellent narration.