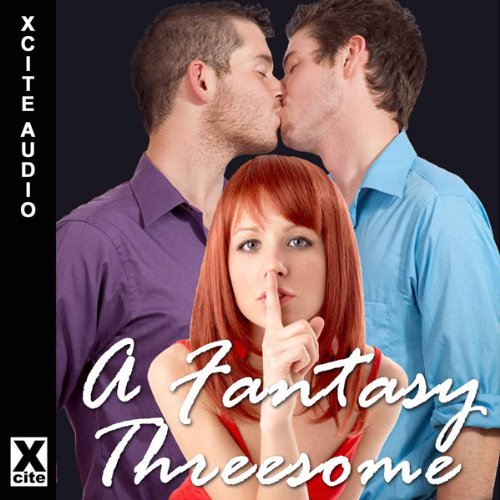 Taking Stock by Lynn Lake: Who says inventory counts are dull? Alice the auditor thinks so, until she discovers a major deviation from company standard inventory-taking procedures – two employees taking stock of one another’s assets in a most intimate manner. And as she watches, her own co-worker, Michelle, introduces her to some more off-balance sheet procedures, and positions.

Mystery Girl by Alcamia Payne: Kitty gets more than she bargains for when she falls in love with Kamal and moves into his apartment in Marrakech. The two of them have a sexually fulfilling relationship and Kitty thinks things couldn’t get any better, until that is, she notices the voyeur, Salima, the girl in the apartment opposite – who tantalises Kitty with her sexual performances. One day Kitty leaves her door open and Salima comes into the apartment. Long afternoons of sexual indulgence follow and it isn’t long before Kitty discovers her hidden kink – the fact she always craved a bit of both worlds.

Bitch for Life by Giselle Renarde - Brian thinks he’s old. The little man no longer stands at attention, and he refuses the blue pills Marina encourages him to take. Middle age is a time for chaste companionship, he says. Well, Marina won’t take his lack of enthusiasm lying down. She’s full of lust and she’ll try any trick in the book to arouse his interest, especially if it means putting her husband in a dress and making him her bitch.

I love how crude the writing is, its very arousing. The narrator's voice was excellent, and kept me interested to the last sentence. I do have a serious complaint and that's the great speed in which the stories play out. There's no suspenseful buildup or teasing, which is the part I like the most. I also wish there was more male on male action, cause that is my thing. And what there was was rushed through like everything else. I'm also pretty sure that the author is British or Canadian, because words like bloody, knickers, arse, and bum (instead of butt) came up a lot, ands its odd to hear them spoken by an American.