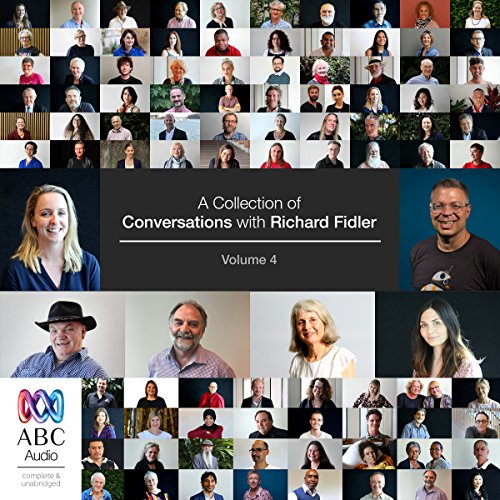 A Collection of Conversations with Richard Fidler, Volume 4

Conversations with Richard Fidler draws you deeper into the life story of someone you may or may not have heard about - someone who has seen and done amazing things. This audiobook features six interviews from the programme:

What listeners say about A Collection of Conversations with Richard Fidler, Volume 4