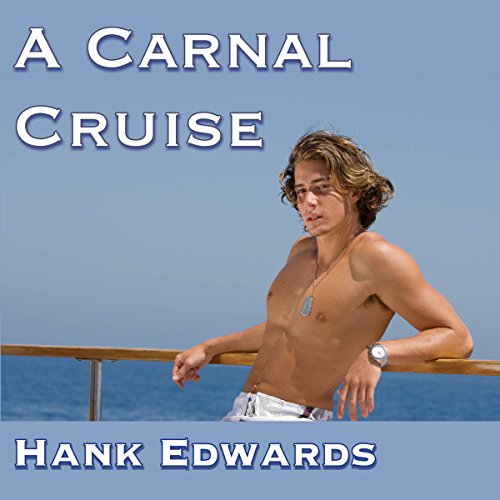 Charlie Heggensford, the Idaho farm boy turned L.A. fluffer for hire, is back, and this time, Charlie and the rest of the gang from Fluffers, Inc., are hitting the high seas.

Hired to provide fluffing service on a cruise ship filled with gay porn stars, Charlie soon discovers he is no less clumsy on sea than dry land as he continues to overstimulate his clients. While he works to master the art of his profession, Charlie meets up with a host of new, fetish-sporting men, including a glamorous drag queen with more than one surprise hidden beneath his skirts, a pair of hunky Latin twin brothers who bring new meaning to the term brotherly love, a hot masseuse with a mysterious past, and a ship's doctor who harbors some surprises of his own.

During the cruise, Charlie discovers not only the healing power of vinegar, the trick to running in heels, and the lengths Cedric would stoop to hang onto Rock, but enough secret revelations to make his head swim!