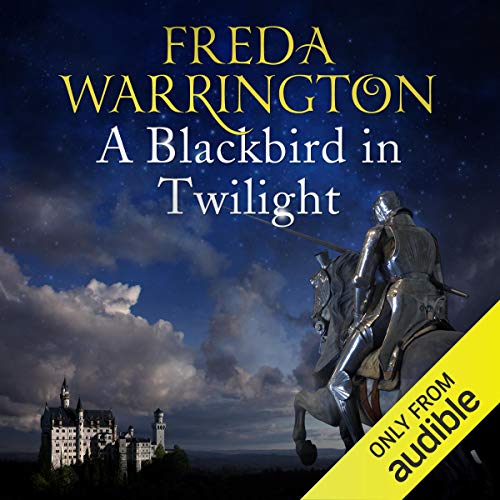 A Blackbird in Twilight

By: Freda Warrington
Narrated by: Alex Wyndham
Try for £0.00

The Serpent M'gulfn is dead, yet the Earth of Three Planes faces new dangers. Melkavesh, powerful sorceress and daughter of Ashurek, has come to claim her birthright - but she bargains without Xaedrek, the seductive, charming and ruthless Emperor of Gorethria. The clash between them will bring other lands to ruin, claim innocent victims, and even cause the moons to fall.

"One of the best British writers of fantasy." (Publishing News)

What listeners say about A Blackbird in Twilight

I wasn't happy with the ending...

it seemed incomplete, or it gives room for another book. However, Book 5 is about what happened to Ashurek and Silverun after they leave the Earth and go to the World where Silverun learned magic, which is where the place where the protagonist in this book was raised and where she learned to use magic, and not a continuation of this book. Still, I have really enjoyed listening to this series and I'll probably purchase Book 5, but I have other books downloaded to my phone already, and I think I'll take a break from the Blackbird world for now. As for the narrator, he's excellent, but only when I listen at 0.5x. He just talks WAY to fast for me, but at 0.5x he's just fine. I especially like the voices he uses for the demons.