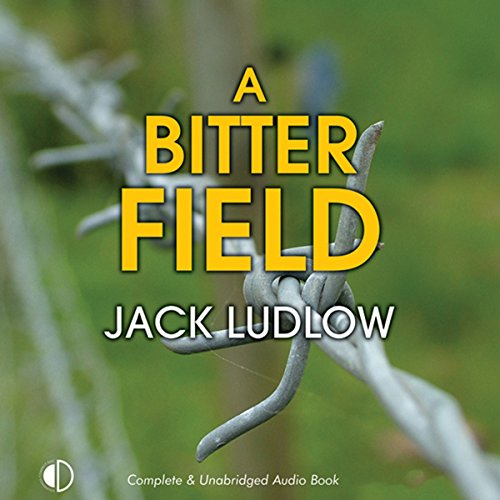 By: Jack Ludlow
Narrated by: Michael Tudor Barnes
Try for £0.00

1938: As Hitler sets his sights on the Sudetenland, not everyone in Britain is willing to appease him. Convinced that the fürher’s land hunger is insatiable, the head of the SIS recruits Cal Jardine to help him prove that Czechoslovakia is threatened with invasion. Before heading undercover to Prague, however, Jardine must first extricate himself from France, where his attempts to smuggle guns to Spain have been held up by a group of fanatical fascists. Finally arriving in Czechoslovakia, working undercover for the SIS proves no less dangerous. As jealousy and mutual suspicions within Secret Service ranks make it impossible for Jardine to tell friend from foe, he rediscovers old friends of dubious loyalty and makes new enemies of untested ruthlessness.

What listeners say about A Bitter Field

A lesson to be learned