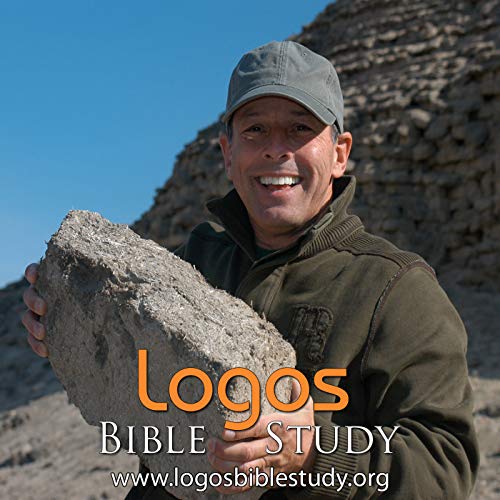 Biblical scholar Dr. Bill Creasy presents the second epistle of Peter. During the apex of Christian persecution, while Nero is emperor, Peter allegedly writes this letter to other Christians from his jail cell to criticize "false teachers". Dr. Creasy's lecture is thoughtful and approachable. In his calm and clear voice, he breaks down the text, explaining its subtle points and giving meaningful examples. Listeners will enjoy learning the historical context of this epistle while receiving a personalized view of its characters. Dr. Creasy's smart interpretation of this text will interest both believers and scholars.

As Paul writes his last will and testament in 2 Timothy, so Peter writes his in 2 Peter. It is A.D. 68, and Peter, like Paul, has been arrested during the persecutions under Nero, then tried, convicted, and sentenced to death. In his second epistle, Peter urges us to remember the foundational teachings of the Gospel and not to be led astray by false teachers and those who serve their own interests, rather than Christ’s. Join Logos Bible Study’s Dr. Bill Creasy as we bid farewell to Peter and listen to his last words of encouragement.

What listeners say about 2 Peter

Dr Creasy continues to amaze me

I have been listening to Dr Creasy's lecture series of each book of the bible for about 4 years now.
His teaching and guidance through scripture has allowed me an insight I would never be able to acquire simply by reading. I have listened to almost all of the books of the bible. verse by verse - and when I complete them all, I think I will start over and listen to them again.
I only wish he would teach on the east coast and I could attend these in person.

"God is Patient with you"

"The Lord is not slow in keeping his promise, as some understand slowness. Instead he is patient with you, not wanting anyone to perish, but everyone to come to repentance."
I love how Dr. Creasy delivers the Bible. It is so uplifting and full of hope.

Thank you for the practical layout of Peter. Your teaching help me see new inside that I have not seen before how much more practical and relatable and applicable way.

Dr Bill Creasy is awesome. I love everything he has on here! He’s been a huge help to a fella like me.

One of my favorites by Dr. Creasy. He is always engaging and I learn more with every lecture