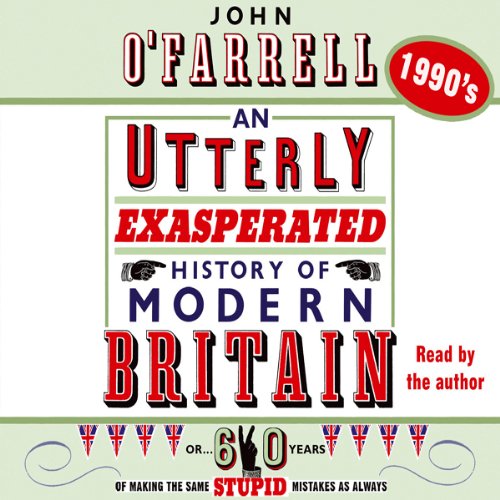 Significant moments of the 1990s included the first Gulf War, the Fall of the Berlin Wall and John Major’s radical new traffic cone hotline. Britain would begin the decade in recession, coming to its climax on Black Wednesday, a term coined by little known shadow chancellor Gordon Brown, the rail industry would be come privatised and Iraq’s invasion of Kuwait led to the first Gulf War.

But in 1997 a sprightly New Labour hopped on to the political soapbox and the country began to believe that things could, possibly, be getting better.

What listeners say about 1990s