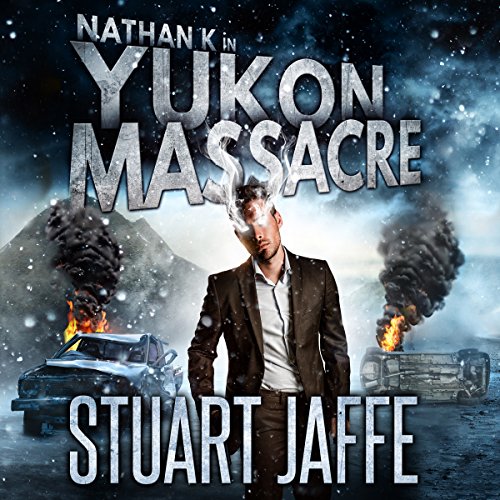 Nathan K - he can hold two souls in his body. If he dies, he loses one, yet lives on with the other. As long as he replenishes his second soul, he cannot be killed. Nathan K is immortal.

Hiding out in Canada, the last thing Nathan K wanted was another job. But when his partner finds a woman desperate to save her daughter from a human-trafficking ring, there is no thought of turning her down.

They have only one night to find the daughter and free her from a gang of ruthless men before she is smuggled out of the country. But the daughter isn't the only captive, and the gang may not be all it seems.

For Nathan, though, no matter how difficult the road, there's only one way to stop these men from taking other innocent girls. It's going to leave a lot of blood.

What listeners say about Yukon Massacre