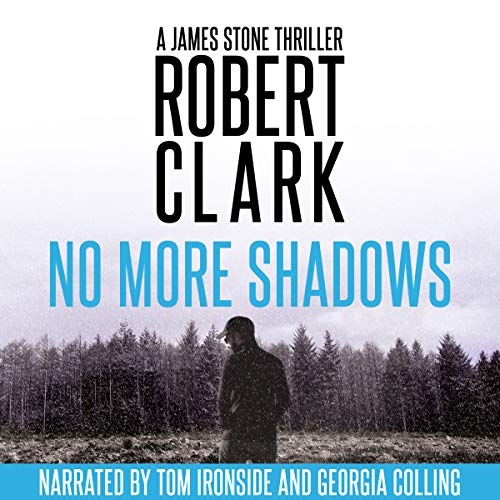 By: Robert Clark
Narrated by: Tom Ironside,Georgia Colling
Try for £0.00

The most wanted man in Britain walks the streets of Brooklyn with blood on his hands. But this time it's his own.

After narrowly escaping a brutal and terrifying death by a group of strangers, James Stone is stranded thousands of miles from home. Broken, alone, and plagued by the demons of his past, he knows that every second of his life is now on borrowed time.

Hundreds of miles away, Nicole Green walks out of a hotel room with a stolen rucksack. A bold decision that not only endangers her own life, but her younger brother's too. All for the contents of one bag. Walking out was easy, but she knows that time is running out to rescue her brother before he pays for her sins.

Both Stone and Green are loners, and live by one rule. Trust can get you killed.

But as their paths collide, they begin to realize that having a second pair of eyes watching their back could turn the tides of their fate, and mean the difference between life and death.

Non-stop nail-biting action from start to finish. Jack Reacher, John Milton, and Carl Logan move aside, because James Stone is here to cause some damage.

What listeners say about No More Shadows: A James Stone Thriller

This is an unbelievable listen, brilliantly funny word-smithery throughout! the facts throughout are just as interesting as the story and the whole book keeps you on the edge of your seat! 10/10

Whoever was to do the voice editing must have fell asleep. There was background noise, repeats of lines and worse of all - repeat of an entire chapter!