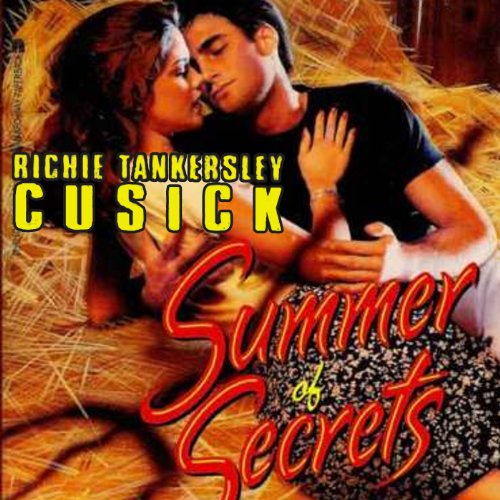 By: Richie Tankersley Cusick
Narrated by: Judith West
Try for £0.00

In thriller master Richie Tankersley Cusick's Summer of Secrets, teenage best friends Gayle and Stephanie head into the country for two peaceful weeks of relaxation (no boys! no chores!), but their plans are thrown awry when a truck hits their car in the dark of the night. After taking refuge at a deserted farmhouse owned by Gayle's aunt, the two become wrapped up in a series of bizarre happenings that may hint at something more sinister. Voice performer Judith West's gutsy, character-filled narration brings this mystery to life, adding tension and personality to another of Cusick's crowd-pleasingly scary tales.

When their vehicle is hit by a truck that did not have its lights on, Gayle and Stephanie seek refuge at the deserted farmhouse of Gayle's Aunt Pat. They soon become suspicious after a series of strange events...

What listeners say about Summer of Secrets