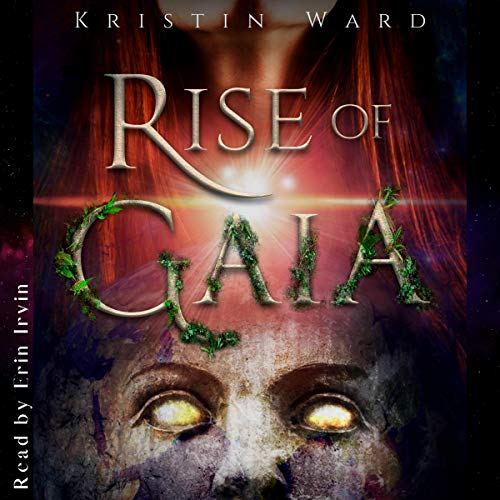 Beneath rock and soil, trees and oceans, she lies.

Under concrete jungles and poisoned rivers, she slumbers.

She is Mother Earth.

And mankind has turned its back on its mother.

The visions begin on Terran’s seventeenth birthday. Horrifying images pummel her brain, while a voice commands her to see beyond the world she thought she knew and into the heart of it. Gaia has awakened, brought to consciousness by the greed of a species that has tainted every aspect of her being in a tide of indifference. With this awareness, comes rage. Gaia calls upon her children to unleash her fury, wreaking vengeance on humanity.

Terran will emerge in a world on the brink of collapse to face a being whose wrath is beyond imagining.

What listeners say about Rise of Gaia

This was such an amazing and unique storyline. The characters were so well written and intriguing I was captivated from the first chapter. Seeing the main character evolve as she gained more information was so captivating. This is a story that grabbed me and didn’t let go. Even when I had to pause it I was still thinking about the characters wondering where the story would go next. Definitely worth a listen.

excellent book with a very interesting concept. hope to see it become a series. also hoping to find more books by this author.