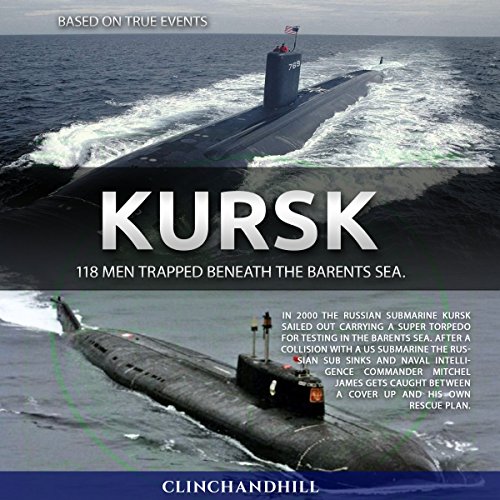 Moscow, summer of 2000, and a new elected president has just come to power. Young naval officer Mischa Kastamarov is called up to serve on the Kursk, a submarine carrying a super torpedo for testing in the Barents Sea.

At the same time, US naval intelligence commander Mitchel James supervises the two American submarines on their mission to spy on the proceedings. But an accidental collision between the boats triggers a terrifying series of events, as an explosion leaves Kastamarov struggling to save his crew.

While their own government denies knowledge of the incident and refuses international aid, the men of the Kursk must fight fire, rising water and the onset of despair. Their plight ignored by their president, they are on their own against the elements in a desperate attempt to survive as Mitchel James is caught between a cover-up and his own rescue plan.

Based on a true story of bravery, tragedy and the lethal folly of pride, Kursk is a not-to-miss political drama.