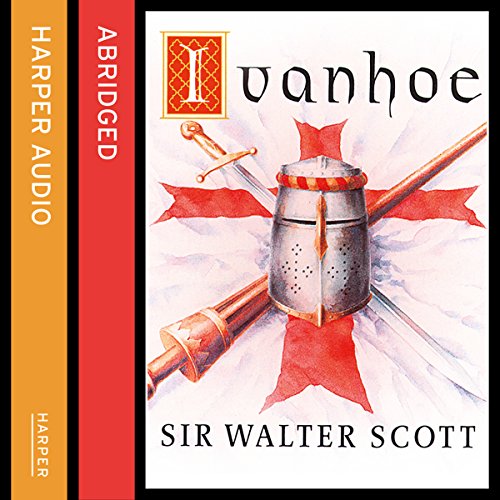 By: Sir Walter Scott
Narrated by: Brian Cox
Try for £0.00

Set in the 12th century, during the reign of Richard the Lionheart, Ivanhoe tells of the love of Wilfred of Ivanhoe for the Lady Rowena, his father Cedric's ward. Cedric, who is dedicated to the liberation of the Saxon people from Norman oppression and to the revival of the Saxon royal line, intends Rowena, a descendant of King Alfred, for the oafish Athelstane, and he banishes his son. Ivanhoe joins King Richard on his crusade in the Holy Land, and eventually the two men return secretly to England; Ivanhoe to regain his inheritance and the land of Rowena, Richard to secure his kingdom from his scheming brother John who has ruled in Richard's absence.

With a gallery of memorable characters, high and low, Ivanhoe is a powerful and exciting evocation of a medieval world of jousting, baronial rivalry, siege warfare, and trial by combat, and makes no attempt to gloss over the violence and brutality that lay behind the chivalric ideals.

What listeners say about Ivanhoe

My most favourite childhood book!👍