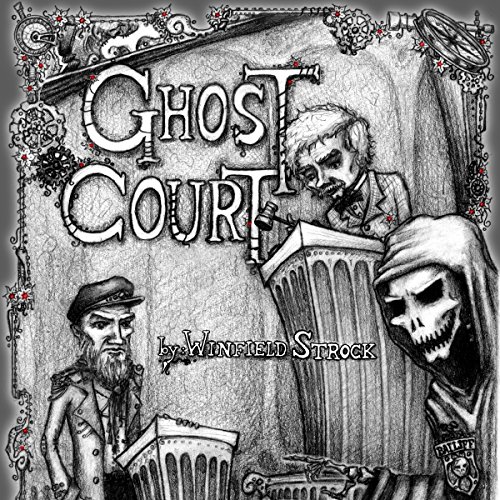 By: Winfield H. Strock
Narrated by: John Tatlock
Try for £0.00

A lifetime ago, Richard was alone and adrift. It took his own suicide and a battle for his afterlife to turn things around. When he decided to haunt his own home he learned things worked differently in the phantom world and found himself hauled into court. Ghost Court.

To earn his haunt he must prove his life sufficiently tragic. To do that, he and Judge Samuel Clemens revisit the most embarrassing moment of Richard's brief life, prom night.

What listeners say about Ghost Court