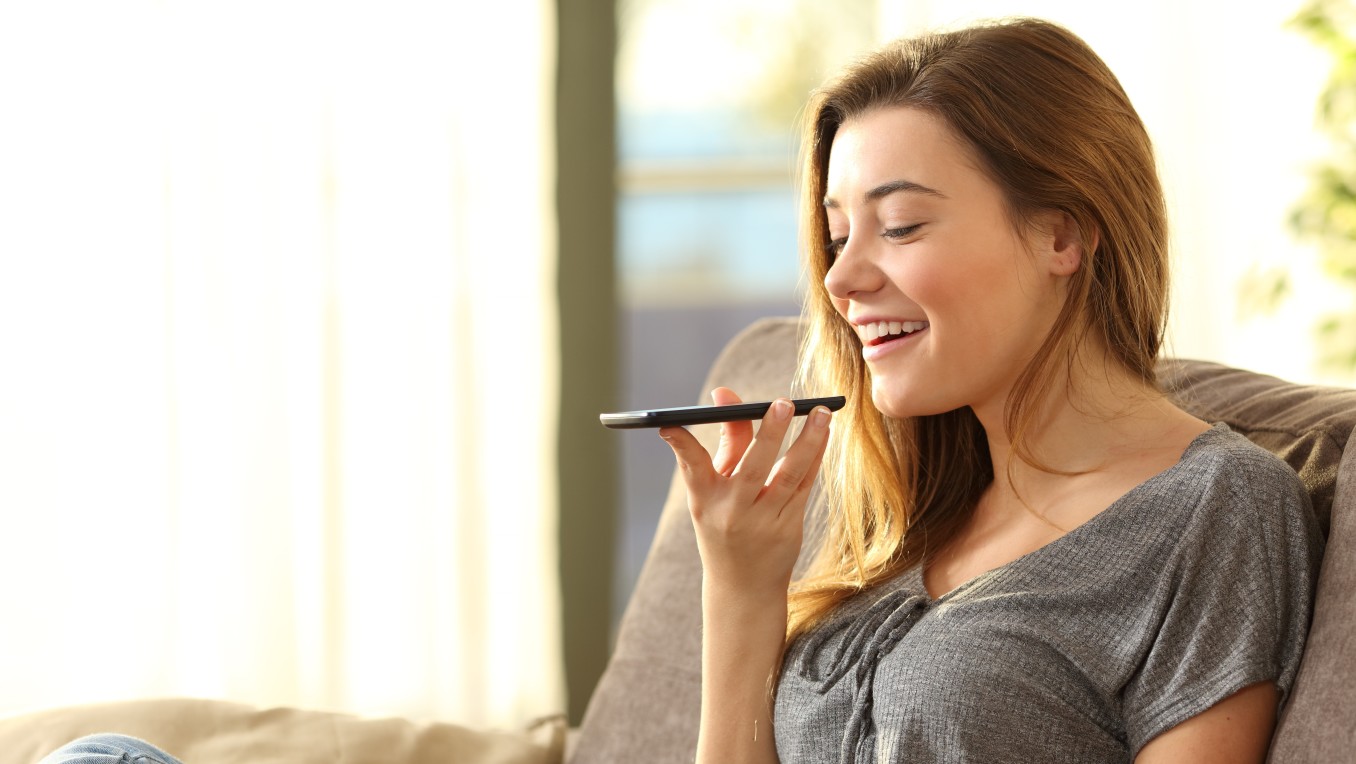 With some audiobooks stretching across several hours the narrator is just as important as the narrative. Which vocal elements and styles do you prefer?

Listening to an audiobook is a sensory experience and, like anything that you see, touch, taste, smell or hear, there are going to be some things you’re naturally attuned to, and some that are an instant turn-off.

The importance of an audiobook narrator

With some audiobooks stretching across several hours, the narrator is just as important as the narrative when it comes to committing your time and attention. The right author can elevate an also-ran story into a fulfilling journey, while a narrator that isn’t to your liking can make your favourite tale into a dirge.

There’s no such thing as a ‘good’ or ‘bad’ narrator, assuming they’re able to get all the right words out in the right order. The various vocal elements that give each of us our unique voice are, like Marmite, a case of personal taste. The most important aspect when it comes to audiobooks is that the voice matches the tone and genre of the book. A gripping thriller told in a jaunty manner is unlikely to help give off the right vibe.

This is determined by:

Whether you think a vocal style matches a book is especially true if you’re listening to an audiobook of a title that you’ve already read. You’ll likely have an idea in your mind of how the characters sound. When you actually hear the ‘real’ version, it can come as quite a shock to the system, one that may or may not be a pleasant surprise.

How are audiobook narrators chosen?

Most publishers will already have a decent idea of what they’re searching for when they choose a voice actor for the audiobook, assuming the author decides against narrating it themselves.

Should authors narrate their own audiobook?

There are pros and cons to the author being the narrator, just as there are with children’s book writers who opt to do their own illustrations.

Yes, there’s no better person to get across the exact trials and tribulations of a story than the person who put it together, but can you be too close to something to really do it justice? Being a top talent in more than one creative discipline is rare and while autobiographies can be an exception to the rule, most books are better off being vocalised by a professional narrator.

Publishers will generally have a preferred list of narrators they know and trust to put in a good performance, but their fees are often high and not suitable for non-bestselling books.

Websites such as ACX help to facilitate this with auditions open to anyone with suitable recording equipment.

Where books come in a series, it’s generally the publisher’s preference to contract a narrator to perform it in its entirety, so they can be assured of consistency in delivery. However, there are various instances where the audiobook narrator has been switched after the first title in the series.

That may be because of a poor audience reaction or because the original narrator was unavailable, or demanded fees that were too high. It may even be because more budget was allocated, so a more accomplished narrator was employed. Whatever the reason, if they’ve made the right decision you can usually acclimatise well before the first chapter is over.

Experienced voice actors are able to differentiate pretty easily between vocal characteristics by playing with pitch, intonation, volume and accents. However, everyone has a true speaking voice that underpins their sound.

Audiobooks come in various formats, depending on whether a single person has been selected to lend their voice, or whether there’s a host of people involved. There are generally four different options on the table.

Whatever the makeup of the narration cast, there are some typical vocal styles that can be deployed to match the right voice to the right book.

Audiobok narrators with a soothing voice

Many people like to select audiobooks that they find calming and comforting. If the title is one that people are likely to listen to before going to sleep, it needs an actor with a tranquil reading style.

A great example of this is Stephen Fry reading the UK audiobook versions of the Harry Potter series. Fry’s voice is so distinctive that most of us can’t imagine anyone else narrating them. His tone is warm, safe and comforting - like an aural mug of hot chocolate.

So soothing is Fry’s voice that he lent it to a 24 minute ‘sleep-inducing masterpiece’ created by meditation app Calm, where Fry tells the listener a tale of lazily wandering through the lavender fields of Provence.

The Hidden Life of Trees - a non-fiction effort from ecologist Peter Wohlleben about the amazing life cycles observed in the woods - is narrated by Mike Grady’s velvety tones.

Audiobook narrators with a powerful voice

On the other side of the scale are ‘powerful’ voices – perfect for dramatic readings of historical fiction or action-packed sci-fi novels. If a book is one that people need to sit up and take notice of (rather than lie down and drift off to), an actor with a particularly strong voice is a good option.

Brian Blessed might not be your perfect candidate for a mindfulness title, but his distinctive booming voice adds purpose and fun to a children’s book such as Chris Wormell’s George and the Dragon.

While Ian Mckellen’s fortress-like reading of The Odyssey really brings a tricky title to life.

And while testosterone may give men the edge in terms of a low pitch, women can have powerful voices too. Acting veteran Miriam Margolyes’ robust reading of Charles Dickens’ Bleak House is a striking listen.

Audiobook narrators with an animated voice

For a pacey novel – perhaps one with many different characters – an actor with an animated voice might be a good idea to keep listeners engaged and excited. Children’s books in particular benefit from a lively reading. And it’s an added bonus if actors can use accents to clearly differentiate between the characters.

Richard Ayoade gives an energetic reading of Roald Dahl’s The Twits, which is sure to delight both young children and any adults forced to listen to it on long car journeys.

While David Tennant’s buoyant Scottish accent is perfect for Cressida Cowell’s The Wizard of Once.

Audiobook narrtors with a melodic voice

Whether a voice is melodic or not often depends on where that voice is from. Some authors want a ‘BBC English’ accent reading their title, but they could be missing a trick.

If you’d like someone to really savour the experience of listening to an audiobook, actors with ‘sing-song’ voices are like gold dust. Actors hailing from South Wales are quite likely to have voices described as ‘musical’ or ‘melodic’ due to the accent’s unique intonation. Think Rob Brydon, or Ruth Jones. Michael Sheen’s gorgeous narration of La Belle Sauvage by Philip Pullman is a joy to listen to, for instance.

From the other side of the UK, Scottish Cathleen McCarron lends her lilting voice to Gail Honeymoon’s bestseller Eleanor Oliphant is Completely Fine. She won the 2018 Audie Award for Best Fiction Audiobook.

How to become an audiobook narrator

If you’ve ever dreamed of lending your voice to an audiobook, there’s no set route into the career, but you can take inspiration from some already trodden paths.

Imogen Church started her audiobook career reading erotica for the Royal National Institute of Blind People. You can now find her appearing on over 200 books, from Bridget Jones, to Crimson Peak and even a Sharon Osbourne autobiography.

Alyssa Bresnahan began her career in the early 1990s when a friend at Recorded Books suggested she auditioned for Executive Producer Claudia Howard who put her to work on Helen Keller’s The Story Of My Life. “After that, it just kept going,” she says, attributing her steady success to her young voice and a lack of competition. “There weren’t a lot of people recording then.”

And finally, Lorelei King, narrator of Twisted Twenty-Six by Janet Evanovich, took a more opportune route. “The first book I ever did was because I was in animation. The director had another job. He had this book of short stories and he needed an American female voice. It was just a matter of being in the right place, at the right time, with the right accent.”

More articles about: Inside Audible