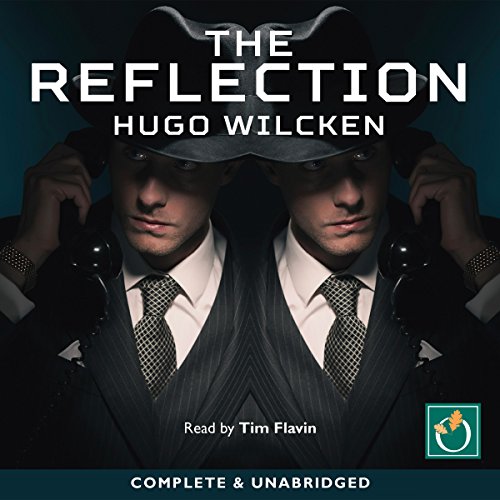 By: Hugo Wilcken
Narrated by: Tim Flavin
Try for £0.00

Dr Manne isn't himself when he's called out by the police to evaluate a man suspected of psychosis. But the man is perfectly calm, and insists he's not who the police says he is.

Manne isn't sure what to believe, but something definitely isn't right. Before he knows it, he's helping his patient escape from an unfamiliar psychiatric hospital. Then a careless slip on the subway leads to a horrific accident.

Waking up in a hospital bed, Manne realises his own identity is not as certain as he'd always believed. What kind of a hospital is he in and why can't he leave? As Manne pieces together the story, he realises that pretending to be someone else might be his only chance for escape.

What listeners say about The Reflection