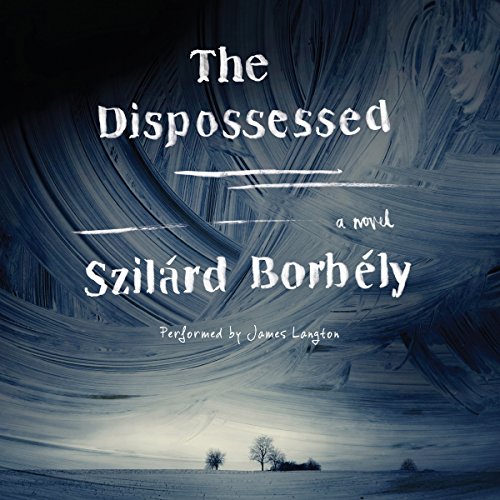 A literary sensation on its original publication in Hungary, this hypnotic, hauntingly beautiful first novel from acclaimed award-winning poet and author Szilárd Borbély depicts the poverty and cruelty experienced by a partly Jewish family in a rural village in the late 1960s and early 1970s.

In a tiny village in Northeast Hungary, close to the Romanian border, a young unnamed boy warily observes day-to-day life and chronicles his family's struggles to survive. Like most of the villagers, his family is desperately poor, but their situation is worse than most - they are ostracized because of his father's Jewish heritage and his mother's connections to the Kulaks, who once owned land and supported the fascist Horthy regime before it was toppled by Communists.

With unflinching candor, the little boy's observations are related through a variety of narrative voices - crude diatribes from his alcoholic father, evocative and lyrical tales of the past from his grandparents, and his own simple yet potent prose. Together these accounts reveal not only the history of his family but that of Hungary itself, through the physical and psychic traumas of two world wars to the country's treatment of Jews, both past and present.

Drawing heavily on Borbély's memories of his own childhood, The Dispossessed is an extraordinarily realistic novel. Raw and often brutal yet glimmering with hope, it is the crowning achievement of an uncompromising talent.

What listeners say about The Dispossessed