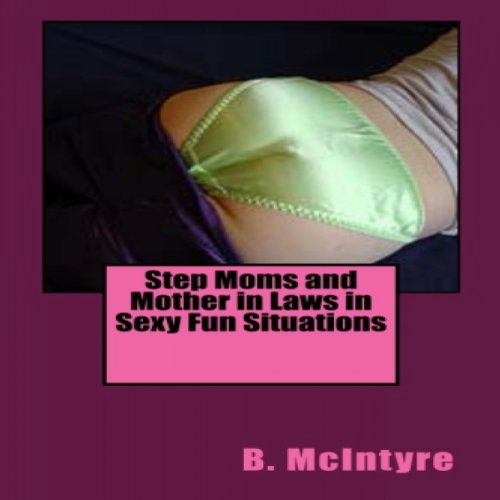 By: B. McIntyre
Narrated by: K. Krutz

Jon threw his cell onto the passenger seat of the car. He was tired after a long day at work and the last thing he felt like doing was stopping at his mother-in-law's to pick up some things from the farmer's market. But he loved his wife and it would make her happy, so he cut across town to drive to his mother-in-law's. He briefly wondered if he should call her first, but surely his wife had arranged it already. Helen was his wife's mother and there was something about her that Jon just wasn't sure of. Maybe it was in the way she looked at him - almost as though she was judging him and finding him wanting. He had been married to her daughter now for over three years and he still didn't feel totally comfortable in her presence. The fact that she was most definitely a MILF didn't help matters, either….