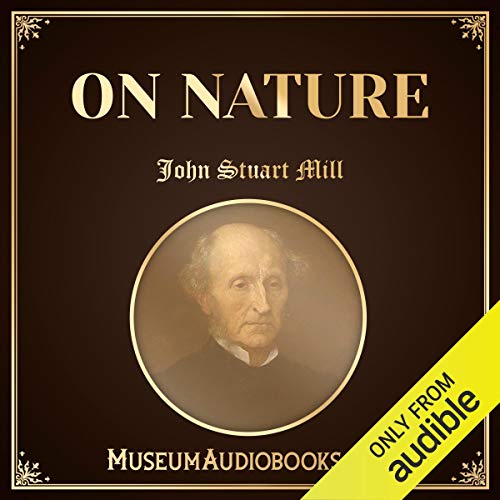 British philosopher and political economist John Stuart Mill is considered to be one of the most influential thinkers in the history of classical liberalism. Mill is well known for his writings on and contributions to social and political theory, however Mill also penned various in-depth and insightful tomes on religious and theological topics. It is in this category that On Nature, first published in 1874, predominantly falls into. In On Nature, Mill discusses the very essence of human nature, philosophy, thought, and deconstructs the nature of our very belief systems and organised religions as a whole.

What listeners say about On Nature