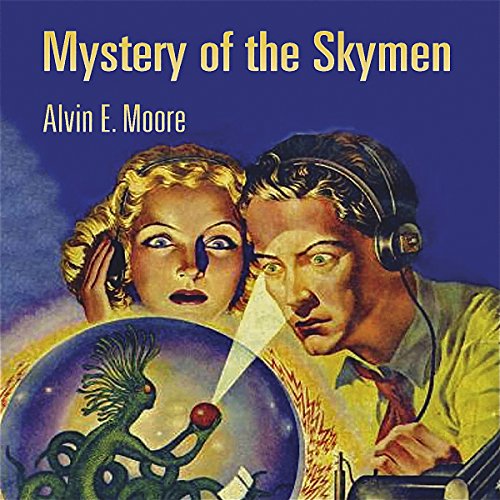 Of all the UFO experts, Commander Alvin E. Moore sported one of the most impressive backgrounds. His skill in engineering and other sciences, and his expertise in history, law, and intelligence work uniquely qualified him to present and evaluate the mass of ufological data presented in this book.

Educated at the US Naval Academy, The American University, and the George Washington School of Law, he holds BS and MA degrees. He was a retired line officer of the US Navy, specializing in aeronautical engineering, and was patent engineer and attorney for the Wernher Von Braun team of space scientists at Huntsville, Alabama. Moore was granted more than 50 US patents on his inventions - mostly on aircraft, marine craft, and automobiles.

Out of an intense sense of duty to his country and to mankind, Commander Moore was spurred to publish this book and share his inside knowledge of the UFO enigma. Despite the passage of time, this book remains one of the most insightful and technically credible works on the subject.

What listeners say about Mystery of the Skymen

Would you be willing to try another book from Alvin E. Moore? Why or why not?

Would you listen to another book narrated by Lee D. Foreman?

Could you see Mystery of the Skymen being made into a movie or a TV series? Who should the stars be?

no, but it would be better than drama tv