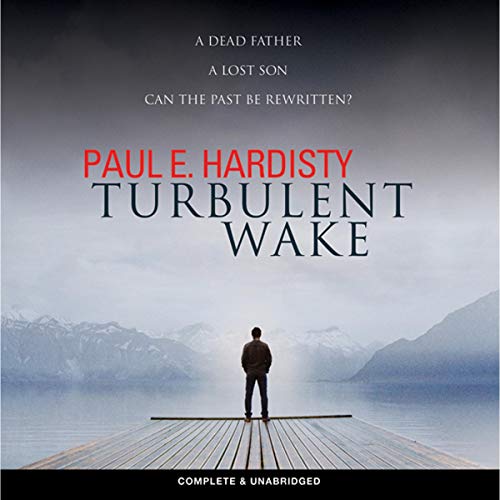 Ethan Scofield returns to the place of his birth to bury his father. Hidden in one of the upstairs rooms of the old man’s house, he finds a strange manuscript, a collection of stories that seems to cover the whole of his father’s turbulent life.

As his own starts to unravel, Ethan works his way through the manuscript, trying to find answers to the mysteries that have plagued him since he was a child.

What happened to his little brother? Why was his mother taken from him? And why, in the end, when there was no one else left, did his own father push him away? Swinging from the coral cays of the Caribbean to the dangerous deserts of Yemen, this is a story of the indelible damage we do to those closest to us - and of the power of redemption.

What listeners say about Turbulent Wake