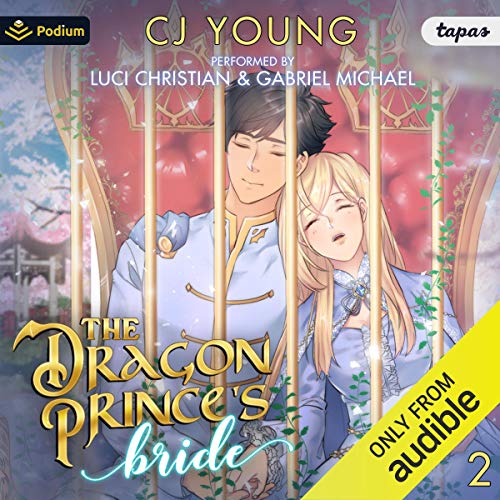 Four years have passed since Kaal led the Sky Dwellers to wage war against the land below.

His forces have devastated one place after another, sparing no effort as they seek to conquer the world. Captured by his own brother during the first siege, Keil finds himself helpless to protect those whom he was forced to leave behind. It seems all he has left is the comfort of his dear wife, Sylvia, and the days spent with his children as they live in quiet confinement. But as things start to change around his castle home, Keil suspects that his brother’s vicious queen still has a few more tricks up her sleeve. With no friends and no way out, will he be able to stop her evil schemes before it is too late?

Meanwhile, Chase finds himself stuck between a rock and a hard place. Ever since the Red Clan’s invasion, his village has been on the run from capture and death. But what will happen when there is nowhere left to hide? As he comes across a new and beautiful face, a certain blacksmith from his past, and a crazy huntress he would rather not mention, Chase will have to find a way to escape the soldiers breathing down his neck on his quest to rescue the friends who were taken prisoner so long ago. The only problem is, how much longer will his luck last?

What listeners say about The Dragon Prince's Bride: Volume 2

I was expecting this volume to revolve around Keil and Sylvia, however I felt that the story mostly focused around Kaal and Chase. Don't get me wrong the story and plot are all really interesting, but I just assumed that because Keil and Sylvia were the focus of volume one they would continue on as the main characters.

The story was very interesting none the less, though I have to wonder if there will be a third volume? The story itself has a decent ending that provides an overall closure, however there were a few loose ends, which makes me wonder if the story will be continued later on.

This was a very good book that I highly enjoyed. I do have some complaints though. Particularly that it felt like the supposed to be main characters (Keel and Sylvia) hardly had any roll in this volume as opposed to Vol 1, and more often seemed like side characters that got minimal attention than some of the actual side characters. Another small complaint is I felt like there was some loose ends left untied by the end of the book; not many but a few that seemed moderately important. This wouldn't be a problem if they were supposed to be addressed in a next volume, but there was so few that I can't see a 3rd volume being written just to tie them up, especially since the story seemed to be finished with this one. Lastly was a performance issue. Whenever the narrator was delivering Chase's lines it was often difficult to know if he was meant to be monologuing in his head, or speaking out loud. It wasn't enough to detract from the performance, but it did make it confusing at times, which happened often since chase had A LOT of parts.