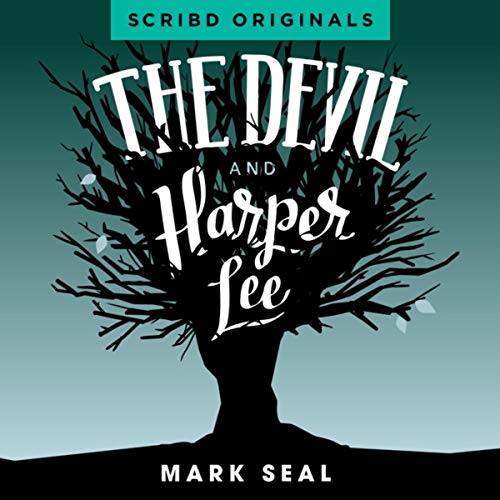 The Devil and Harper Lee

By: Mark Seal
Narrated by: Charlie Kevin
Try for £0.00

In the 1970s, a mysterious man captivated and terrorized a small Alabama town. He was elegant and handsome, a charismatic pastor and leader in the African American community. But rumors swirled. "Preaching on Sunday," people would say, "killing on Monday."

Far away in New York City, one of America’s most beloved writers was about to get caught up in the strange and violent tale of Reverend Willie J. Maxwell. Harper Lee, author of the modern-day classic To Kill a Mockingbird, was searching for her next book when the perfect story came her way: There was a man, the reverend, who had allegedly murdered five of his family members and managed to do it without getting caught. Thanks to the skills of his talented lawyer, he collected sizable amounts of money from insurance policies that named him as the beneficiary. It was said the reverend used voodoo to commit the murders and that his magical powers made him untouchable. And then, at the funeral of his most recent alleged victim - his 16-year-old stepdaughter - someone pointed a pistol at Reverend Maxwell’s head and shot three times.

Mesmerized by the string of bloody deaths, Harper Lee returned to her native Alabama. She spent months in Alexander City, getting to know the town and the people, slowly pulling out the threads of this macabre tale. She found a story that only a writer of her caliber could do justice to: a modern Southern Gothic tale of death, fraud, superstition, and race. But apparently she never finished the book. After all that research, all the time spent tracking leads, speaking with crucial sources, and examining records, she dropped the project. Why?

Acclaimed investigative reporter Mark Seal, himself an Alabama native, follows the trails of both the reverend and Harper Lee, bringing the lurid tale back to life. He interviews key players, including relatives and other survivors who bore witness to this astonishing true story. One can only wonder how Lee herself would have told it. With The Devil and Harper Lee, Seal has woven together a new and uniquely American mystery.

What listeners say about The Devil and Harper Lee