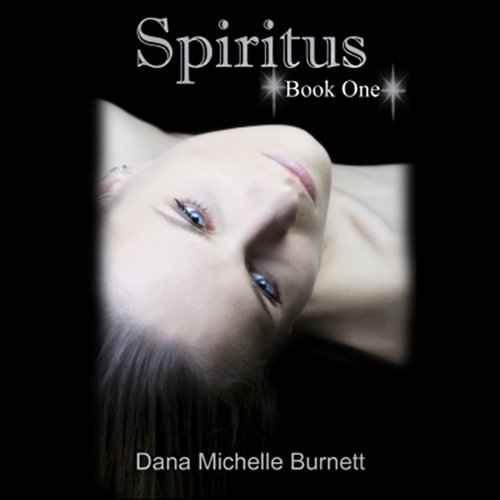 A love that refuses to die...

"As I watched him vanish into a soft mist that faded away, I knew that he was no ordinary spirit.... I knew that he was a dangerous entity that could be in some corner of another realm planning his revenge, but I also knew that I was hopelessly in love with him."

When Becca moves into her ancestral home in Corydon, Indiana, her life takes a puzzling and thrilling turn when she meets the ghost haunting the halls. As the seductive spirit lures her closer and closer, she learns about her own past and starts to understand that some mistakes are meant to last.

Becca McAllister has always been different from other girls her age. Never part of the "in crowd", Becca never really fit in anywhere. When her mother dies and her father moves them to the small town of Corydon, Indiana, Becca didn't expect things to change.

But things do change when Becca accidentally makes contact with a 160-year-old ghost, Alastor Sinclair, that haunts the halls of her new home.

To Becca, Alastor is a seductive spirit that seems to see straight into her soul. To Alastor, Becca is what he has waited a century for - a second chance.

But the closer they get, the more Becca realizes that this isn't the first time she and Alastor have known each other. Worse still, is she the one responsible for his death so long ago? And if so, did he come back for love or revenge?

What had the potential to be a descent read was ruined by the worst narrator I have ever listened to. She was monotone, boring, had horrible timing and terrible pronunciation (I.e. "yuman" for human). The story itself could have been developed better, the characters more complex. I'm not sure how I managed to finish the book for any reason other than sheer stubbornness on my part.

regret purchasing. narrator was horrible. story was childish. i wanted to enjoy but just couldn't mostly due to the narrators monotone voice.