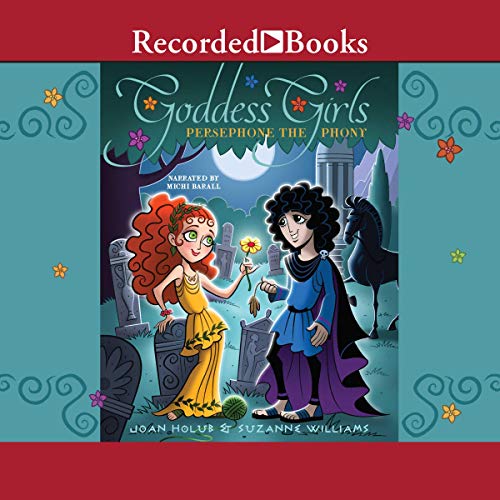 As Persephone's mom encourages her to do, she often "goes along to get along" instead of doing what she really wants. But when she meets Mount Olympus Academy bad-boy Hades, she finally feels she has found someone with whom she can be herself. He's the first person who actually listens to her, and she finds herself liking him, despite the fact the other goddessgirls think he's bad news.

But if he makes her feel so special - and she's so comfortable hanging around him - can he really be all that bad?

Authors Joan Holub and Suzanne Williams put a modern spin on classic myths with the Goddess Girls series. Follow the ins and outs of divine social life at Mount Olympus Academy, where the most privileged godboys and goddessgirls in the Greek pantheon hone their mythical skills.