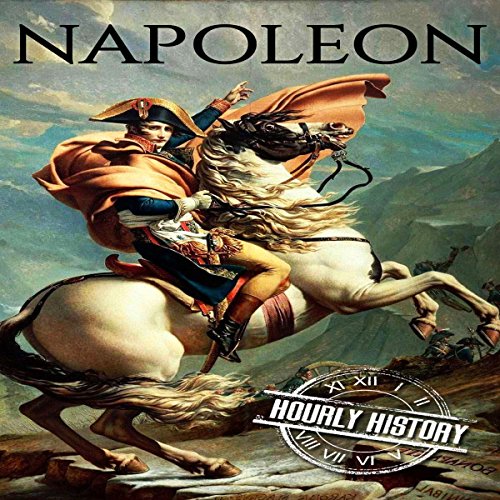 Napoleon: A Life from Beginning to End

By: Hourly History
Narrated by: Matt Haynes
Try for £0.00

This audiobook is for anyone that enjoys crucial turning points in history. Napoleon was an unremarkable man who managed to change the entire landscape of the world 200 years ago. He has been hailed as a military genius, and his victories are still studied by international armed forces to this day.

Through military exploit and the Napoleonic code, he was a man who came out of nowhere and changed the world. This audiobook describes not only how he did it, but why he did it; delve into the psychology of one of the most heroic despots ever known - Napoleon Bonaparte!

What listeners say about Napoleon: A Life from Beginning to End