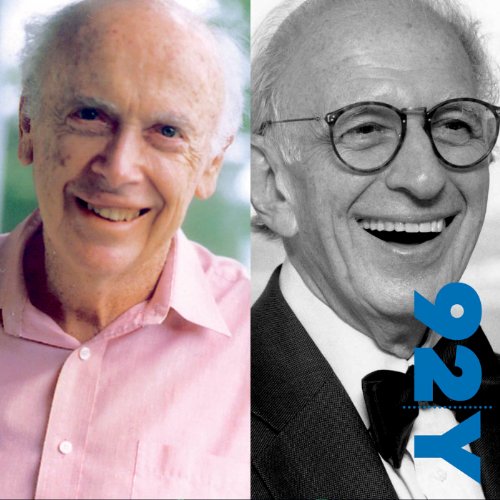 Two Nobel Prize winners - James D. Watson in 1962 and Eric Kandell in 2000 - sit down for a frank, enriching, and revelatory discussion of Watson's tremendously influential work in mapping the structure of DNA, presiding over the Human Genome Project, and his myriad other accomplishments in this engaging conversation recorded in October of 2007 in New York City.

The chemistry between these two towering figures in their respective fields and the bits of humor peppered throughout makes this a rewarding listen for science buffs as well as those with a fleeting interest in the topics discussed.

Two Nobel Laureates discuss the genome and more. James D. Watson changed the course of history with his discovery of DNA, the "secret of life". Watson is the recipient of the Presidential Medal of Freedom, the National Medal of Science, and, with Francis Crick and Maurice Wilkins, the 1962 Nobel Prize in Physiology or Medicine. He is also the author of numerous books, including Avoid Boring People and Other Lessons from a Life in Science. He is interviewed by Eric Kandel, winner the 2000 Nobel Prize in Physiology or Medicine and a professor at Columbia University.

What listeners say about James D. Watson in Conversation with Eric Kandel