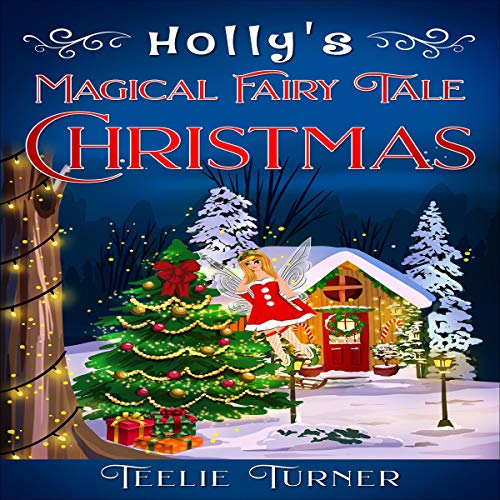 Holly is a garden fairy and she lives in the garden of a family that has a daughter named Sara. Sara and her parents are believers in fairies and their magic, so they can see and talk to Holly and her fairy family. One day, Holly and Sara are talking about getting ready for Christmas and Holly invites Sara to help her with some fairy wrapping and baking. In this story that is filled with a sprinkle of fairy dust, and tons of magic, you’ll be enchanted by the relationship between Holly and Sara and the delightful ways that fairies prepare for the holidays. Listen to Holly’s Fairy Tale Christmas to learn more. We don’t want to spoil the magic that is inside this charming book by giving away too many of its secrets.