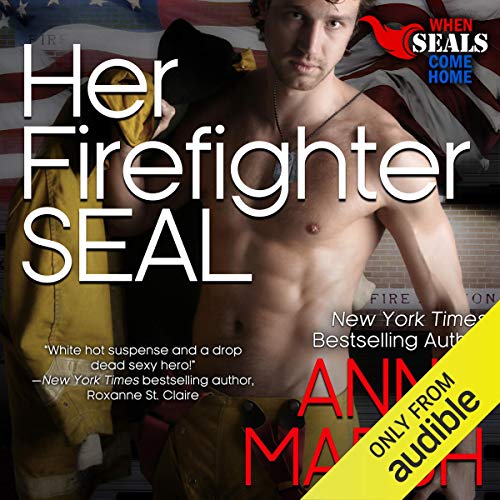 For former Navy SEAL Kade Jordan, coming home is a miracle. Captured by insurgents in Khost, Afghanistan, he survived months of captivity when his SEAL team believed him dead. Now he's back in Strong, California - ready to rejoin the local smoke jumping team and rejoin the living. Falling hard for a team member's pregnant widow isn't part of the plan.

Abbie Donegan isn't ready to move on. After a fast-moving fire kills her husband, she's left alone and with a baby on the way. She doesn't need another husband and dating a firefighter would be crazy, but her rough-around-the-edges SEAL has a way of getting under her skin...and into her bed. Her life. And her heart.

For more SEAL fire fighter romances, check out the When SEALs Come Home series! All books are standalone books.

What listeners say about Her Firefighter SEAL