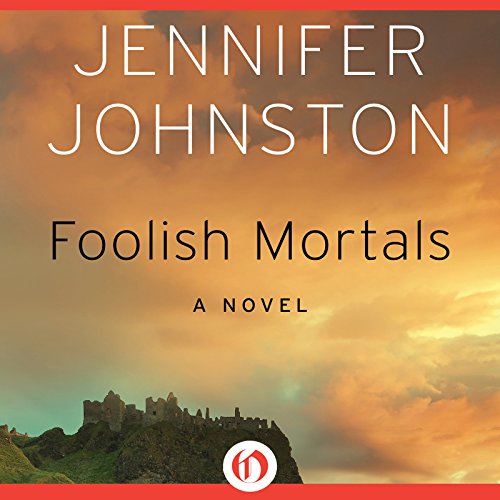 By: Jennifer Johnston
Narrated by: Gerard Doyle
Try for £0.00

After a shocking accident, one family gathers for an unforgettable Christmas overflowing with secrets and revelations in this deeply felt novel by one of Ireland’s foremost modern writers. Henry has been estranged from his children since his divorce with their mother, Stephanie. But when a car accident claims the life of his second wife and leaves him with partial amnesia, Henry embarks on the fraught journey of making amends. As the family gathers for Christmas dinner, Henry’s memory comes back in starts and stops - the wedges that drove his daughter, Ciara, away; the slow onset of his mother’s dementia; the real cause of his break with his ex-wife.

A tragicomedy of near-Shakespearean proportions, Foolish Mortals is at once a novel of the mending of a dysfunctional family and a portrait of the modernizing gradient blending old Ireland into new.

What listeners say about Foolish Mortals: A Novel