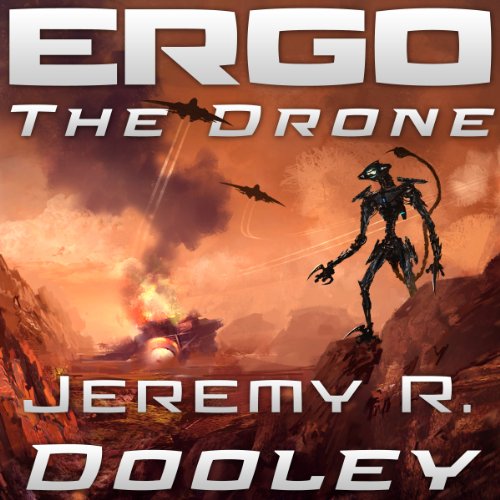 The year is 2054. An ambitious and elite young man's comfortable existence is overturned when he is called on to play a critical role in stopping a growing evil.

Miles Dawson, immersed in a dystopian world on the brink of global conflict, wants nothing more than to be recognized and admired by his peers and fellow employees of the Emerson Corporation on their man-made island of Haven. The mighty Emerson Corporation and its island of Haven have separated themselves from the surrounding corrupt, crumbling nations of Earth and have taken humanity's space exploration to new levels, tunneling to new galaxies, battling threats from other worlds, and developing its position of power among these other races. However, storm clouds are gathering on the horizon. The unchecked growing power of the Corporation and it's President, David Emerson, leads to a dark conspiracy. Confronted with a revelation about the Corporation's designs to control humanity, Miles must decide how far he is willing to go.

When recruited into a resistance movement by a life-long friend, Miles must struggle internally with his own emotions and motivations as he faces an increasing number of external challenges, which force him to decide where he stands. From his unique vantage point as a citizen of Haven, Miles travels Earth and through space to piece together Emerson's conspiracy, code named Ergo, and stop Oversight, the privileged enforcers of the scheme. The young man and his allies work together to find out the secret of Oversight and to put an end to the tyranny that has begun to corrupt the initial ideals of Haven.

The young man finds himself battling not only the enemies around him, but also the questions of his own importance, his growing understanding of his connection to the president, and his changing values of freedom, loyalty, and integrity. Faced with pressure to give in to the opposing forces, he must decide whether to continue on - no matter how great the peril becomes to himself and Earth.

What listeners say about Ergo: The Drone