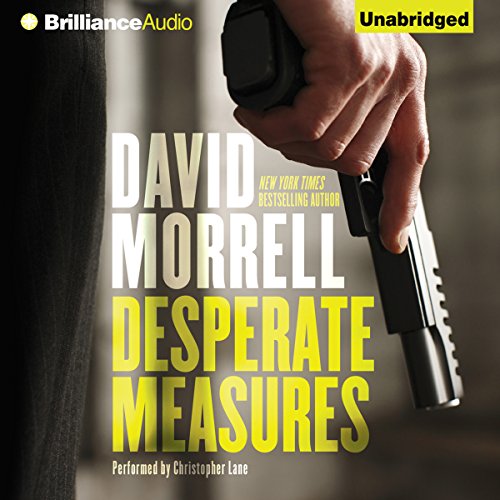 Fallen star journalist Matt Pittman holds a gun in his hand, ready to commit suicide… until he’s abruptly interrupted by a phone call and a bizarre assignment: to write the obituary of a man who is not yet dead. Suddenly, clinging desperately to a life he’d so recently been eager to discard, Matt is thrust into the heart of a global conspiracy whose sinister machinations promise a terrifying endgame. He will find himself both a murder suspect by the police and a target for murder by invisible assassins determined to destroy him. Now Matt Pittman is on a desperate, great final story - and his last byline may be written on a tombstone.

morrell at his best

not having time to read . i enjoy audio books on my commute to work