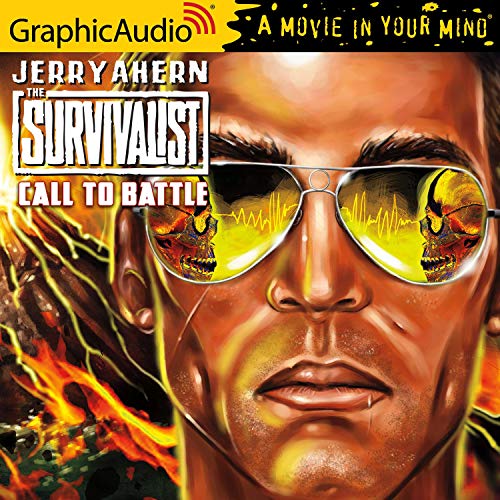 In a postnuclear America, John Rourke learns of a secret attack by neo-fascist commandos that could cripple the new free world. With the fate of Hawaii in the balance, he marshals his SEAL and TAC teams for a counterattack. But when the evil of Nazism fights its way back from the brink of destruction, John Rourke will find himself pushed to the very edge, and beyond.

What listeners say about Call To Battle [Dramatized Adaptation]