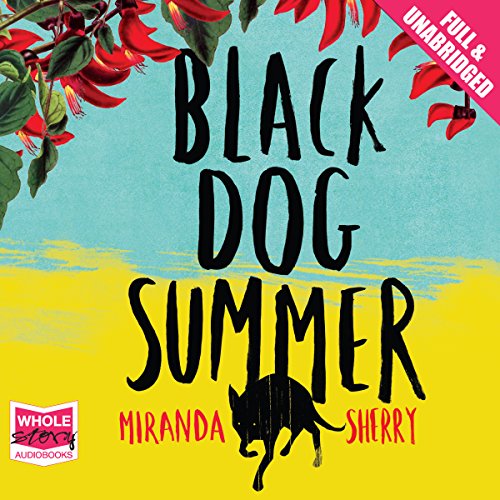 Yesterday, Sally was living in an idyllic South African farmstead with her teenage daughter, Gigi. Now Sally is dead, murdered, and Gigi is alone.

But Sally lingers unseen in her daughter's shadow. When Gigi moves in with her aunt, Sally comes, too.

Then Gigi's cousin develops an obsession with African black magic. Now Sally must find a way to stop her daughter from making a mistake that will destroy the lives of everyone.