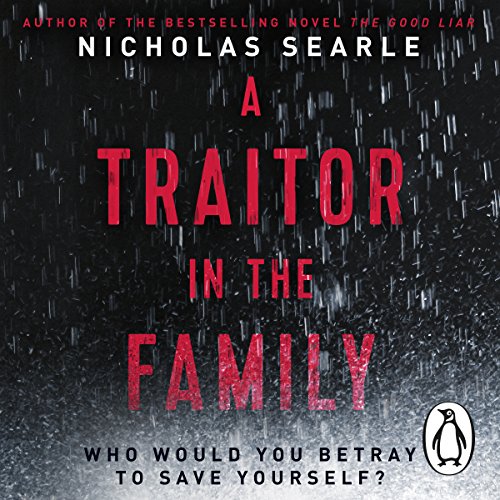 A Traitor in the Family

By: Nicholas Searle
Narrated by: Ciarán McMenamin,Lisa Hogg
Try for £0.00

Francis O'Neill is an IRA terrorist - and he will kill for the cause.

Gentleman Joe is his boss - and he wants power.

Liam is his brother - and he wants money.

Richard is the British intelligence officer - and he wants to recruit him.

Bridget is his wife - and she wants to get out.

A Traitor in the Family is the story of a man who remains devoted to a cause while everyone around him gives in to temptation....

What listeners say about A Traitor in the Family

I started this book with great expectations after listening to the brilliant The Good Liar. At first i couldn’t believe it was written by the same author as it was so dull. I then realised it wasn’t the book that was dull but the narrators, especially the female. How can anyone read such an emotive subject without any emotion. Such a shame as this is a good book if you block out the tedium in their voices