What is ASMR, anyway? 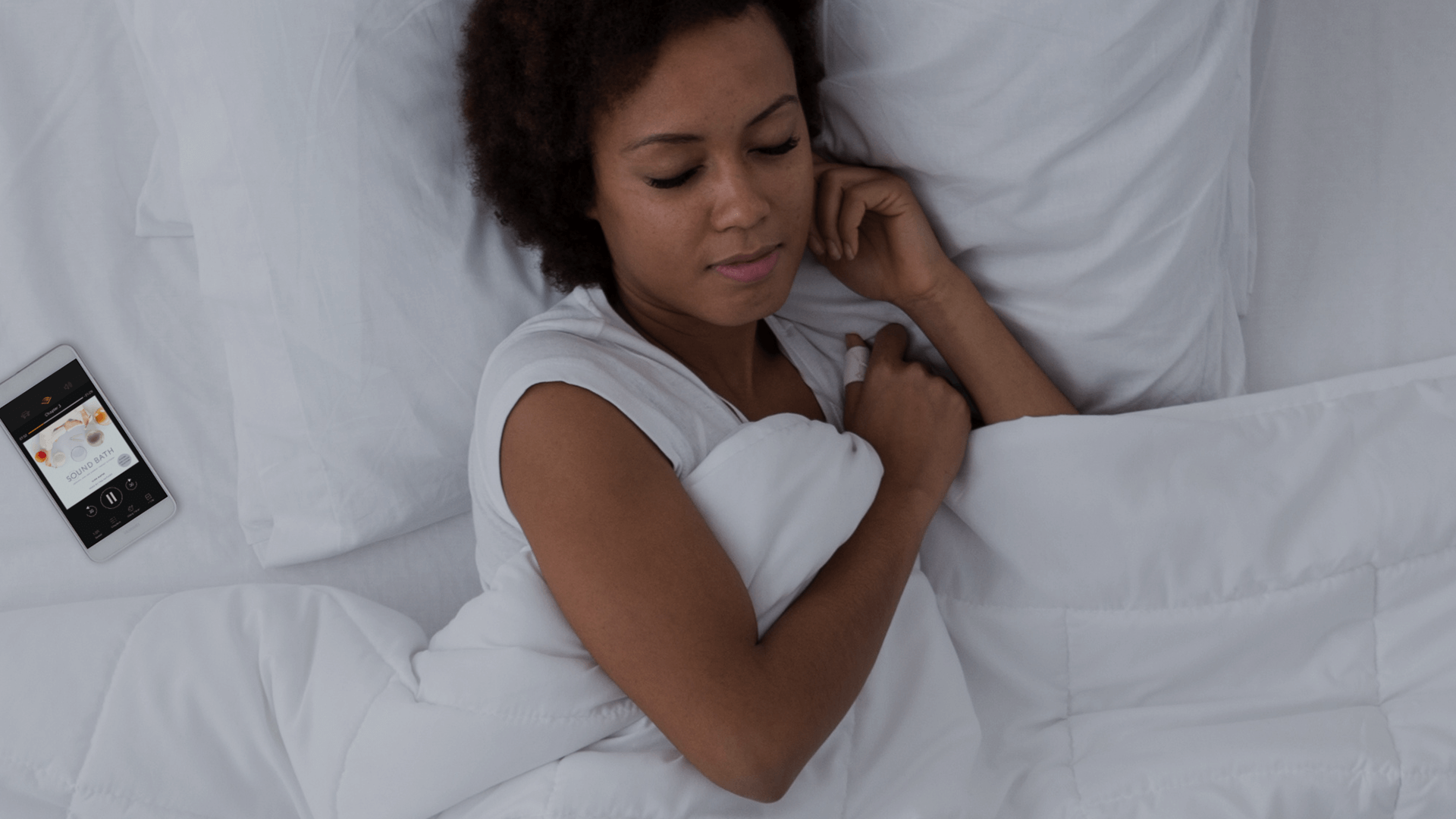 How ASMR may help you sleep, and how to find out if it’ll give you the tingles.

If you asked me what ASMR was a year ago, I would’ve said something like, “I think it’s that gentle whispering thing some people watch on YouTube to get the tingles,” but beyond that, I would have been BS-ing you. Now, a year into working on Audible's sleep collection and being one of the people responsible for bringing these content ideas to life, I can tell you it’s much more than that.

ASMR is a relatively new thing, and something I didn’t know much about before I began researching and producing it. ASMR stands for Autonomous Sensory Meridian Response. It’s a phenomenon of the senses in which the nervous system produces a warm, tingling sensation in your scalp and down your spine in response to certain stimuli, sometimes called “brain tingles.”

Have you ever heard a song for the first time in years and it gives you goosebumps all over? Or did you ever go on a date and have your first kiss and it made you feel tingly all over? Or you know that feeling after a long day on your feet when you take your shoes off and just let the bear breathe? That relaxed state of utopia which can’t really be described as one physical location on your body that feels good, but it’s kind of all over? That’s ASMR.

For some, it’s triggered by sounds. For others, it’s things that they touch or that touch them. Some experience ASMR from things they see, like slime videos on the internet, and some even experience it from pure imagination and recollection, or sounds like gentle whispering, fingernails tapping, or paper crinkling.

Recent studies on ASMR, including one at Dartmouth University, have established that ASMR activates specific parts of the brain to bring about physiological effects associated with pleasure and relaxation. The state of deep relaxation it puts you in is perfect for helping you sleep, which is why I began looking into it. It used to be considered something esoteric, but is now a pop culture phenomenon.

One of the first big stars of ASMR was Gibi, an ASMRtist and cosplayer who created the YouTube channel Gibi ASMR in 2008 and now has almost three million followers. Since then, there’ve been think pieces in the New York Times about how ASMR videos took over YouTube, ASMR Super Bowl ads to calm football fans during commercial breaks, and countless YouTube videos including a series from W Magazine featuring celebrities exploring ASMR.

Not everyone is triggered by the same things, but they tend to have the same reaction… complete and total relaxation. How do you know if you’re triggered, you ask? I was wondering the same thing the first day I walked into the studio to record our Audible Sleep ASMR tracks. Let me tell you a little story about what I saw with our engineer when we were halfway through recording with the amazingly talented and creative team from Whisperlodge, one of the biggest names in live ASMR, who worked with us to bring the first-person ASMR experience from the stage to your ears.

It was the second or third day in the studio. The engineer and I were standing in one of the Audible studios. About four hours into recording “trigger” sounds, I looked over to my right and saw that he was in a trance-like state, jaw dropped like a cartoon bulldog looking at a steak, eyes closed, and head back. I had to nudge him to make sure we were capturing the sounds we needed.

We were both listening to the same sounds through very expensive studio headphones and had two completely different experiences. He was being triggered by the sound of one of the ASMRtists running their fingers up and down the sleeve of a blazer. Not the type you would wear to an expensive steakhouse or to your cousin’s high school graduation, but the kind you saw on your professor in Lit 101 sophomore year of college. “Tweed,” I believe it’s called, but that’s neither here nor there.

I…well, I was hearing the sounds and making sure we recorded it for the proper amount of time. I think that’s when I first started to understand that ASMR is a primal thing people either react to strongly—or don’t.

Looking back, I think I’ve been triggered by ASMR all of my life, I just never put a name to it. As a child, whenever my mother would file her nails, I remember cringing and having to leave the room. The same way most people react when nails scratch across a chalkboard. I also know the sound of an iron steaming clothes relaxes me in a way I can’t explain. Both of these are real-life reactions to ASMR—both positive and negative—and until the genre blew up in 2008, most people never really thought about nor put a name to it.

I’m excited to see what happens as I continue producing ASMR tracks. I’m hoping I’ll find a sound or two that puts me in a trance much like my engineer was. But if I ultimately discover that ASMR isn’t what knocks me out before bed? That’s totally fine. I know I could go to sleep in an earthquake if I put a Sound Bath on. 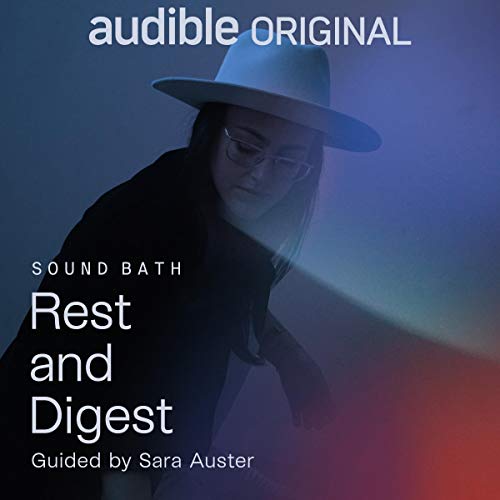 Want to see if ASMR gives you the tingles? Check out our collection of audio experiences designed to invite relaxation and sleep.