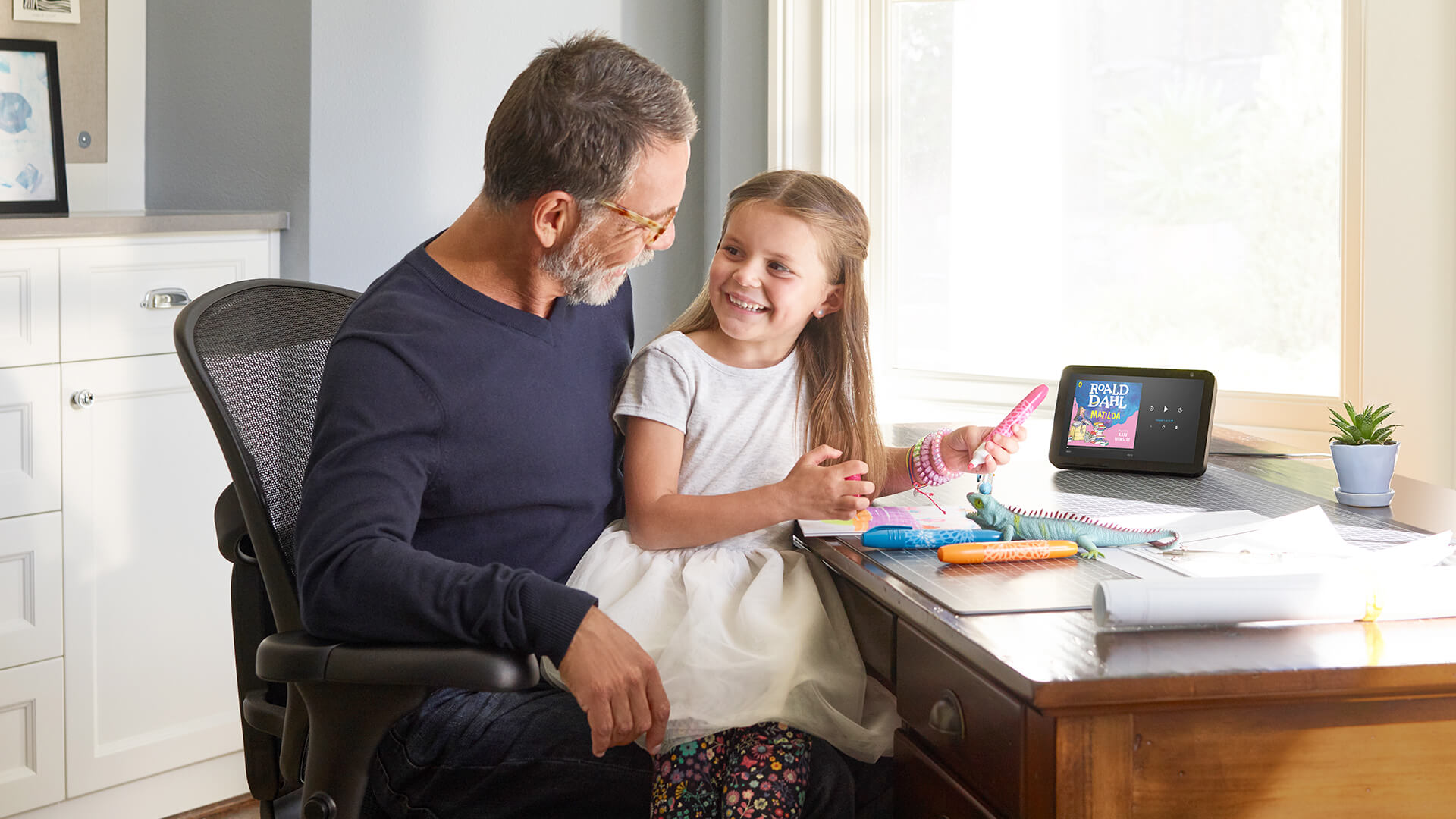 From timeless classics to rising stars, the world of children’s stories covers mystery and magic, but there’s also room for important life lessons. At the hands of great authors, these stories flow and inspire – and with a cast of A-list narrators, your kids are all set to be taken to brand new places. 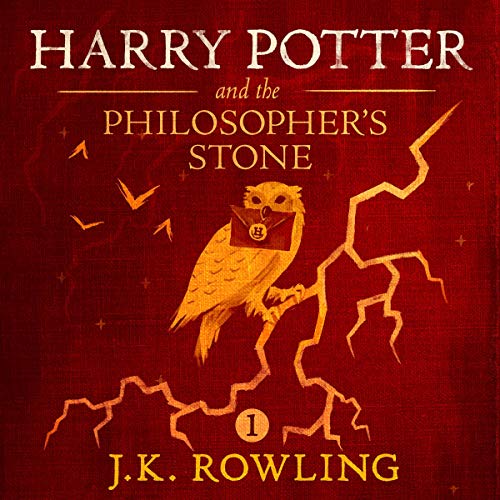 Imagine finding out on your 11th birthday that you’ve been enrolled into a school of witchcraft and wizardry – the mysterious Hogwarts. That’s what happens to Harry Potter, who lives with his cruel aunt and uncle in suburban Britain. He takes his chance and escapes to the school, meeting lifelong friends, mortal enemies and a whole host of unbelievable and powerful characters. This was the story that started it all and, when Stephen Fry is narrating it, you just know you’re in for a treat. Kids are going to be very, very quiet for a long time as they work their way through the series, and it’s a shoo-in for this list. 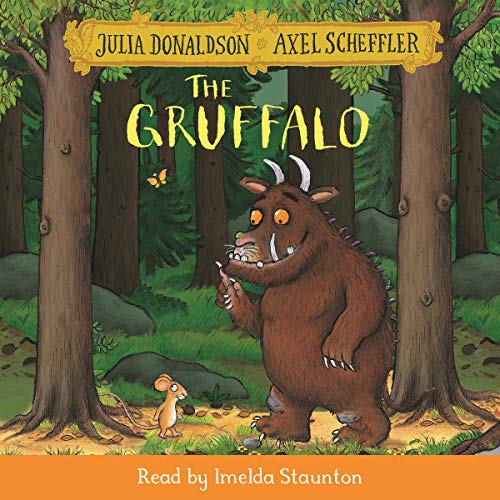 The entire output of children’s author Julia Donaldson deserves a place on any compendium of kids’ classics. But perhaps her most loved work – and certainly her most famous – The Gruffalo invites us to join a mouse who just wants a peaceful walk through the woods but is constantly being threatened by the local beasts. However, our mouse is smarter than they are and makes up an even fiercer creature to scare them off. But is it made up? Olivier Award-winning actor Imelda Staunton clearly relishes narrating this story and, with music and sound effects galore, it’s an absolute joy. It’s aimed at the younger child, and is almost guaranteed to spark a lifelong love of storytelling. 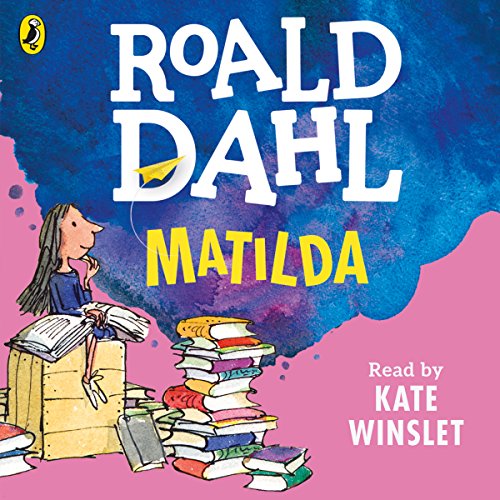 As far as children’s fiction is concerned, Roald Dahl can do no wrong. His stories and characters transcend their settings, so grown-ups who haven’t read the stories since childhood still hold vivid recollections of them. So when we meet an extraordinarily bright girl with magical powers, mean, vain and stupid parents, an irritating sibling and an awful headteacher, there’s no doubt we’re in Roald Dahl country with Matilda. The girl in question has to use her wit and wisdom – and powers of telekinesis – to make life bearable, and so starts a delightful adventure that kids have loved for generations. Narrated with vim by Kate Winslet (Titanic, Finding Neverland), this story is wonderfully brought to life and you’ll be rooting for Matilda from the start. 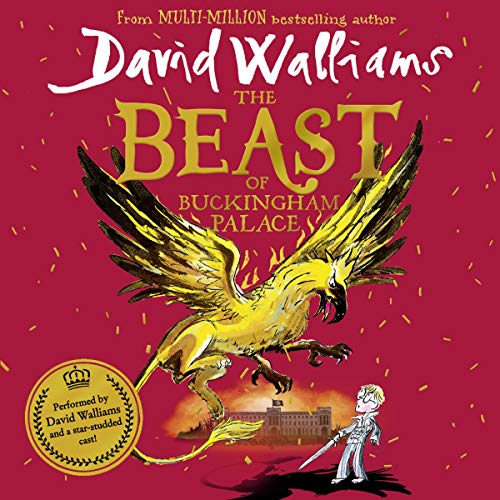 After writing and acting in the hit sketch show Little Britain (which was definitely not for children) Walliams’ leap into children’s fiction came as quite a surprise. Yet it really shouldn’t have, as the same mischievous humour that made Little Britain so funny translates directly to kids once you strip out the adult-oriented bits. Now he’s a much-loved children’s author, with best sellers and film and TV adaptations to his name. In The Beast of Buckingham Palace, the year is 2120 and London lies ruined. Buckingham Palace still stands and the monarchy muddles along, never venturing out of the palace. But lurking behind the walls is an all-powerful beast and when the Queen is taken away to be executed, young, timid Prince Alfie has to find the courage to take it on. This is perhaps a little darker than some of Walliams’ other works, but most kids just hear an adventure story with great character development. Narrated by Walliams and a cast of stars, it’s guaranteed to draw you in. 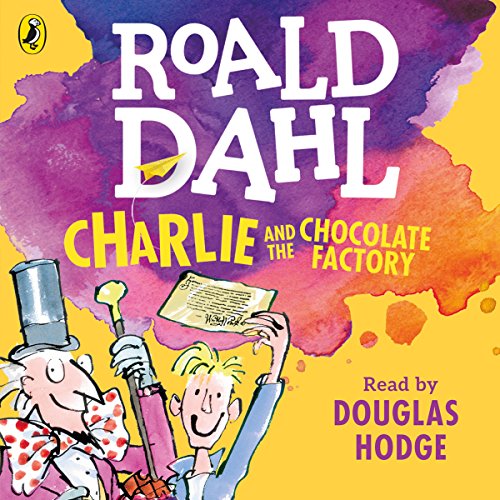 Charlie and the Chocolate Factory

Of course, we couldn’t whittle a list of kids’ audiobooks down to ten and only have one Roald Dahl title in there. Limiting it to two is hard enough, but sitting alongside the indomitable Matilda, we have to choose Charlie and the Chocolate Factory; a surreal, fantastical cautionary tale that will still be delighting kids in centuries to come. Imagine living under the same roof as your poor extended family, then one day finding a magical golden ticket in a chocolate bar – a ticket that grants you a tour of Willy Wonka’s mysterious and magical chocolate factory, where you can lick candy walls and chew everlasting gum. That’s what happened to Charlie Bucket and we join him, his grandpa and a cast of highly unlikeable winners whose bad traits always seem to be their gruesome downfall. Narrated by Douglas Hodge (Mansfield Park, Outnumbered, The Night Manager), Dahl’s wit and pace are delivered beautifully. 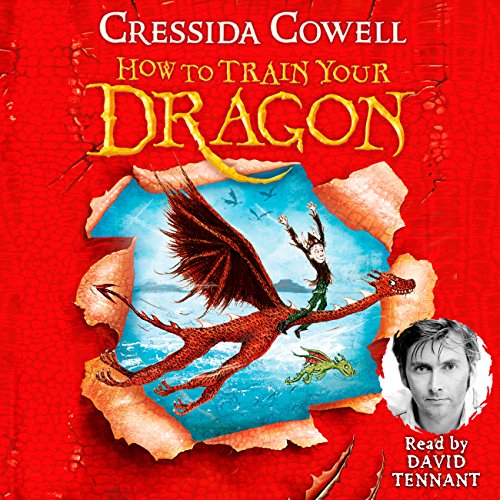 Children always warm to tales of friendship, and when you throw in mythical creatures, amazing adventures and bucketloads of humour, you’re on to a winner. That’s why Cressida Cowell’s How to Train Your Dragon was always going to make it onto the list. Viking child Hiccup Horrendous Haddock III is ready to follow the traditional rite of passage of slaying a dragon. He successfully captures one but, when it comes to the slaying bit, he realises he really doesn’t want to. He patches up, befriends and trains the dragon, forming the start of many adventures. David Tennant (Doctor Who, How to Train Your Dragon movies) is excellent as the narrator, no doubt drawing on his deep love of a series he’s voiced for the cinema. 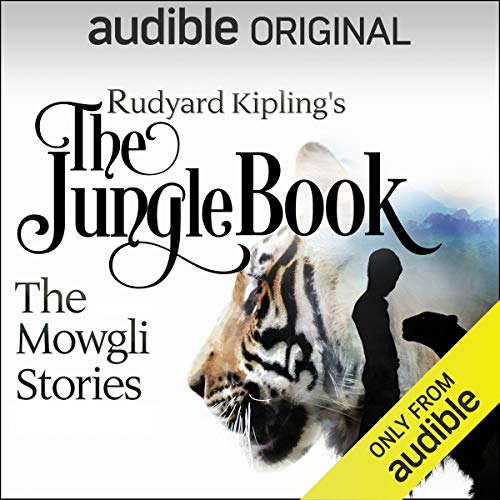 The Jungle Book: The Mowgli Stories

Rudyard Kipling is one of those authors whose output is constantly being reassessed. In particular, the passage of time has made some of the characterisation and opinions very much out of kilter with today’s mindsets. But a great story is a great story, and there’s no way these stories that have delighted children for more than a hundred years could be left off the list. Here, they are narrated by acting luminaries like Richard E. Grant, Bernard Cribbins, Celia Imrie and Martin Shaw, so you know you’re going to be hearing them with all the humour and joy they deserve. Join young Mowgli, lost in the Indian jungle and befriended and nurtured by the animals, as he embarks on many wonderful adventures. 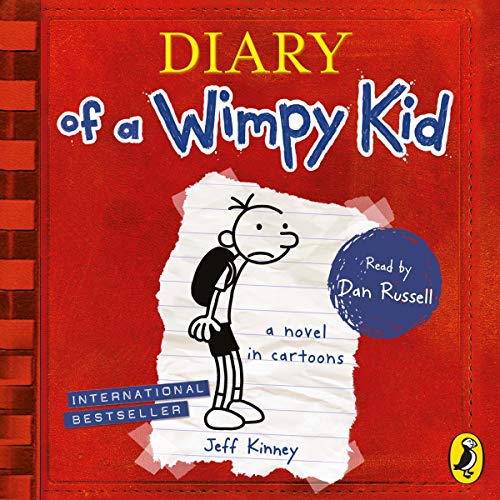 It’s not easy being a kid. Especially a wimpy kid in a world of athletic and popular schoolmates. But that’s Greg Heffley’s lot in life and he’s more or less forced to write this diary (which he calls a journal) – and thank goodness he is. Dan Russell, who’s best known for voicing cartoon characters with enormous wit, handles Wimpy Kid wonderfully – it’s like listening to the child’s mind just as adolescence is kicking in. This is one of those stories that capture the imagination of a generation of shrinking violet children, just as The Secret Diary of Adrian Mole Aged 13¾ did 25 years ago. And just like Sue Townsend’s masterpiece, it took on a life of its own, with sequels and adaptations galore. If you like to hear your kids chuckling, this is the one to get. 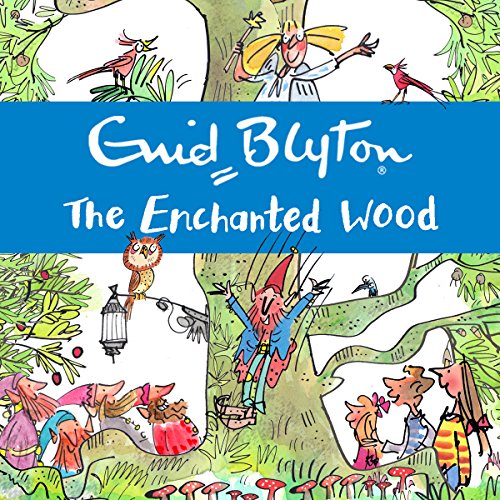 Like Kipling, Enid Blyton is under constant review by children’s literature critics. But her monumental contribution to the genre cannot be ignored and the squillions of modern adults for whom Blyton was their first taste of pre-teen literature are testament to the wonderful storytelling on display. So, with one or two modifications, the stories live on to delight more generations. In The Enchanted Wood, three girls, Beth, Frannie and Joe, move into a new home near a large wood and it’s only a matter of time before they explore it. You might guess by the title that it’s enchanted but its centrepiece is the Faraway Tree, which is so enormous that it reaches the clouds and is home to countless wonderful creatures. It’s also the gateway to ever-changing magical lands – but don’t get trapped in them. Kate Winslet (Titanic, Finding Neverland) is spot on for this narration and an inspired choice. 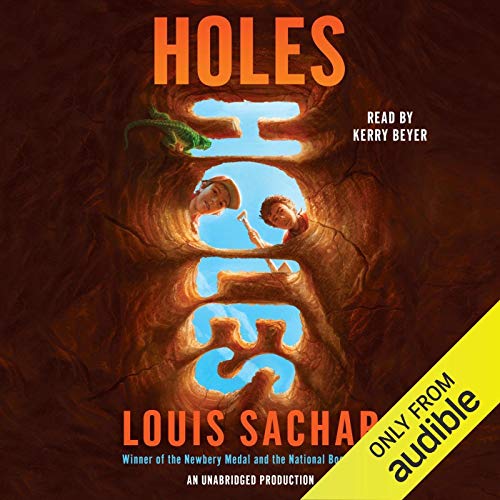 Louis Sachar has released a title roughly every two years since the first, the surreal Sideways Stories from Wayside School, became a hit in 1978. He’s always had a Dahl-esque eye for the ridiculous and the adults in his stories are often the butt of the jokes – or just plain grotesque. But this winner of the National Book Award and the Newbery Medal, Holes, took him into another dimension. In the story, Stanley Yelnats is unlucky from the start, but when he’s wrongly accused of stealing and is sent to a correction facility in the desert, it’s a blow even for him. All inmates have to dig a hole 5 foot wide, broad and deep, supposedly for character building, but it soon becomes clear that there’s much more to it than that. The story covers grown-up themes in a child-friendly manner and Kerry Beyer’s narration perfectly encapsulated the bleak mysteries of Stanley’s new life.