10 of the Best: Action & Adventure Audiobooks 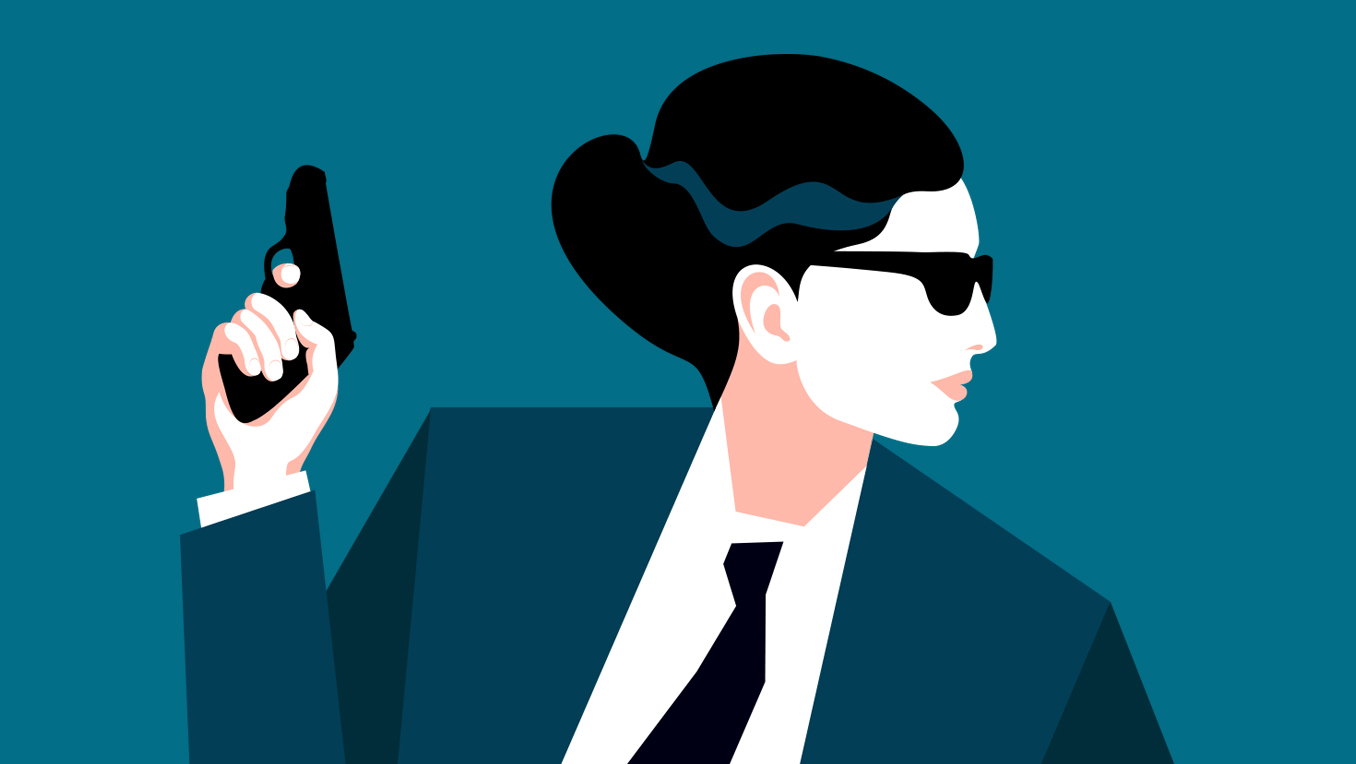 Dive headlong into the best action and adventure audiobooks with thrilling tales from Dan Brown, Lee Child and more.

Do you crave adventure? Are you ready to fight against injustice like Jack Reacher, or solve an ancient mystery alongside cryptologist Robert Langdon? Will our heroes win against the forces of darkness?

There’s a reason why action and adventure thrillers are among the world’s most popular stories, keeping us gripped with complex and compelling tales. Deep down, we all want to be the flawed hero, fighting against evil and for what’s right. As an audiobook, an action adventure – whether a historical saga like The Pillars of the Earth or a contemporary thriller in the vein of The Da Vinci Code – takes on an extra dimension, pulling you into the story as if you really are the hero.

We pick out 10 of the most exciting, tense and thrilling action and adventure audiobooks that put you at the heart of the story. 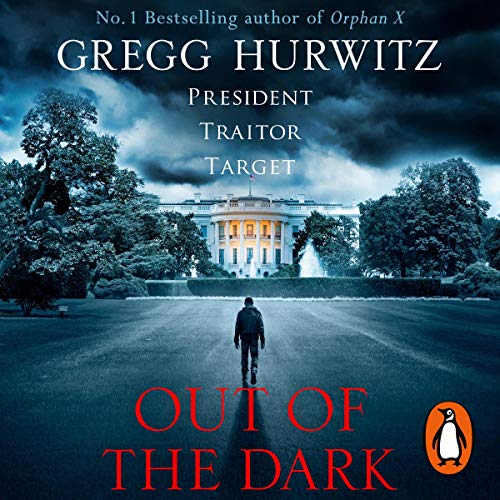 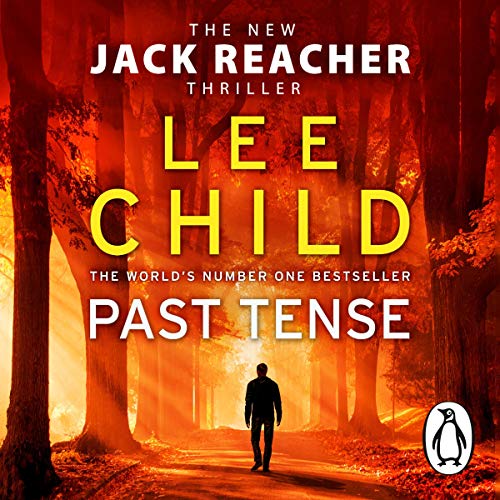 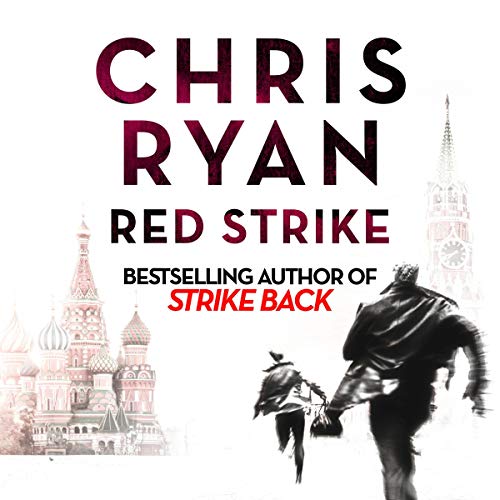 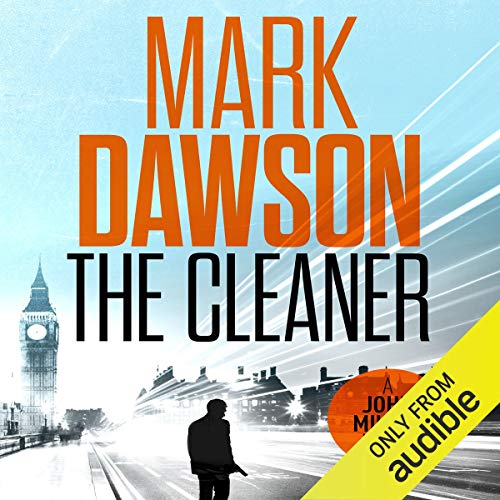 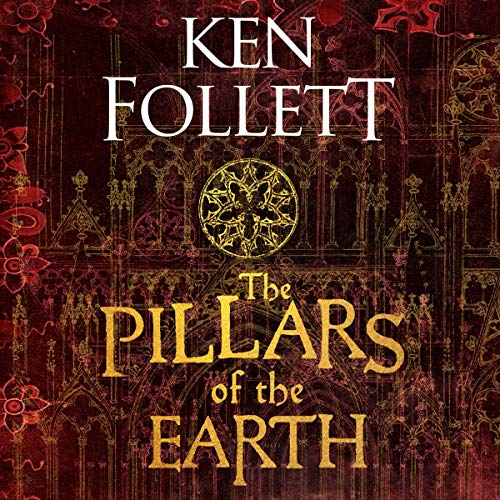 The Pillars of the Earth: The Kingsbridge Novels, Book 1 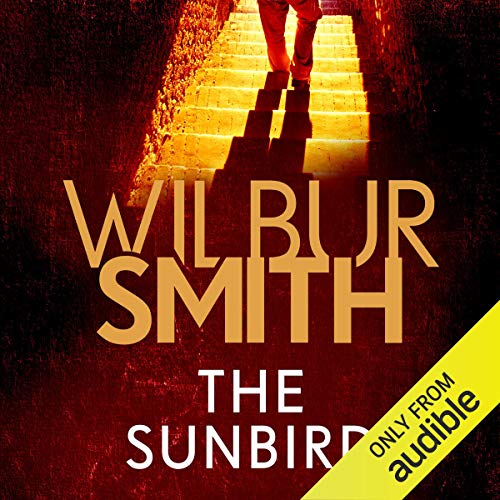 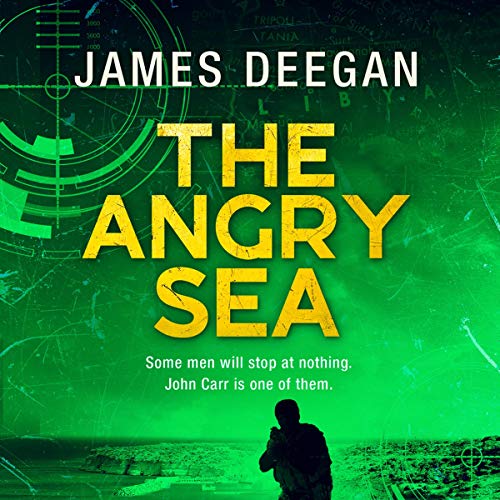 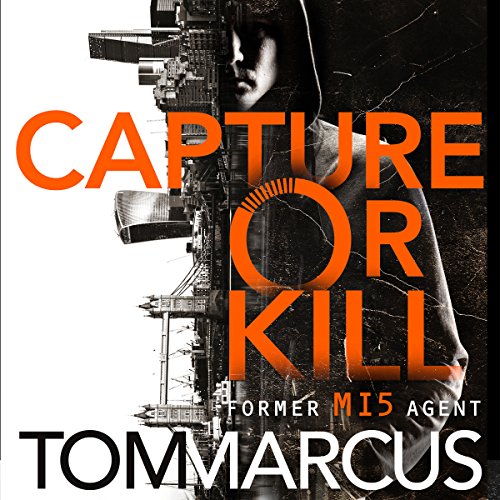 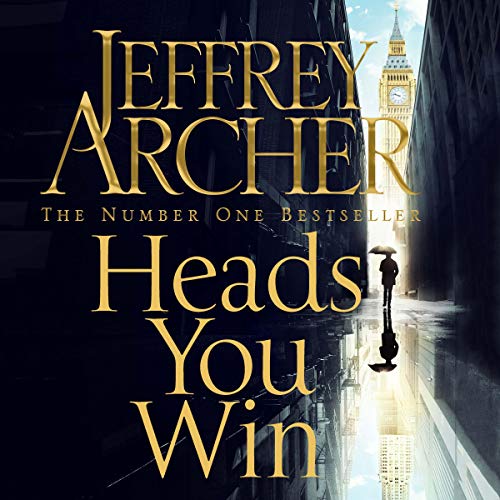 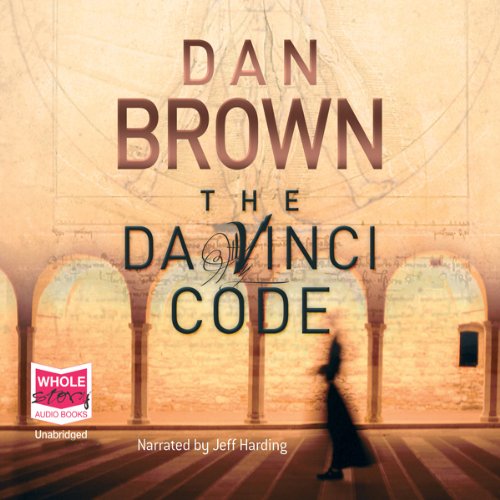 More articles about: Best Listens, All Genres, Action and Adventure