Think Yourself Creative: A Thought Piece by Alan Partridge 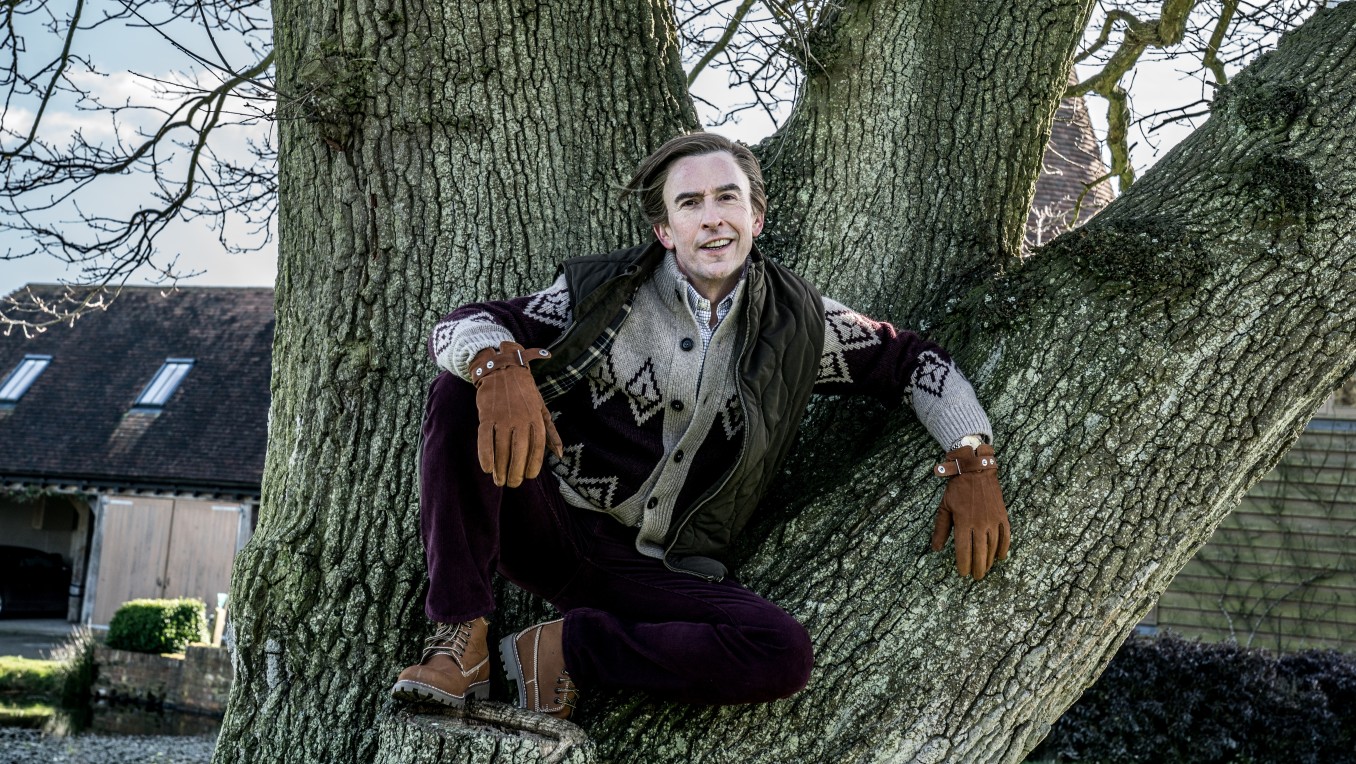 The question I’m asked more than any other - more than ‘are you Alan Partridge’ or ‘is that a wig’ or ‘why don’t you have a Norwich accent’ or ‘have you passed an advanced driving course because you drive like you have’ - is this: ‘how can I maximise my creativity?'

Because whatever your profession, whatever game you’re in, you’re only going to become an industry leader if you’re creative.

Creativity can take many forms. It might be Bernard Matthews’ forensic quest to find efficiencies in poultry slaughtering that would allow him to achieve the fabled ‘ten pence turkey’. Or Gary Barlow’s ingenuity both in writing hit pop tracks or seeking to become ever more tax efficient.

True creativity needs to become a habit. It’s no good sitting down to dream up a logo or TV format and thinking you could just summon creativity at the flick of a switch. You need to train that muscle, like Ross Kemp does with his glutes. That means thinking creatively the moment you awake. Think about the way you get out of bed. You always get out of bed the same way - flopping one side of the duvet up, letting both legs dollop over the side, before planting the feet and standing up. Spend a few minutes thinking of another way to leave the bed, a different way to leave the bed. Roly poly off the end; stand on it and jump to the door; have an obese friend jump onto the mattress in a way that catapults you up and out, I don’t know. Just think, see what occurs.

Okay, it’s breakfast. You’d normally slop a bowlful of porridge out of a pan and sit down to eat. Is that it? You’re just going to dole it mouthwards while you stare at the wall? Use your noodle and be creative. Why not use the porridge to exercise the mind muscle. How would you describe porridge to someone who’d never encountered it? What words would you use? Slop, paste, gunk, hot, claggy, silken, gruel, oaty, food, nice, eat, tummy, carbohydrate, coagulated. Any others? Already, your cogs are whirring. You’re in a creative mind space. Why not make a face from the components of the bowl. Two blueberries for eyes. A smear of banana could make a cracking little smile. Almond ears. If it’s thickened enough, use the sharp edge of the spoon to slash a nose down the middle. There it is, think outside the box, be different, be you, be best.

You dress. What were you thinking, shirt and tie? How about just a shirt, open to the sternum? Or a polo shirt with a tie? Or a ribbed, turtle neck sweater in an unusual colour? Cravats can be a great way to explore your creative side. Ditto a beret. Try something different. For crying out loud, be creative.

Time for that video call. Why not do that a little differently - after all they can only see you from the chest up. Why not host the call while sporting some ladies shoes, or scratching your feet with a pumice stone, or doing some lunges? Again, try to be creative. I don’t know how many times I have to say it.

I could go on.

Listen to the podcast 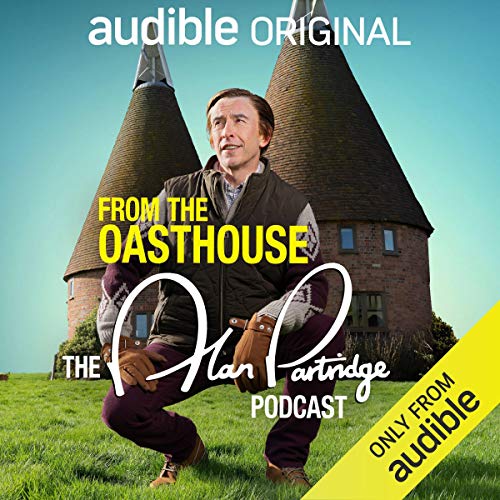 From the Oasthouse: The Alan Partridge Podcast: An Audible Original