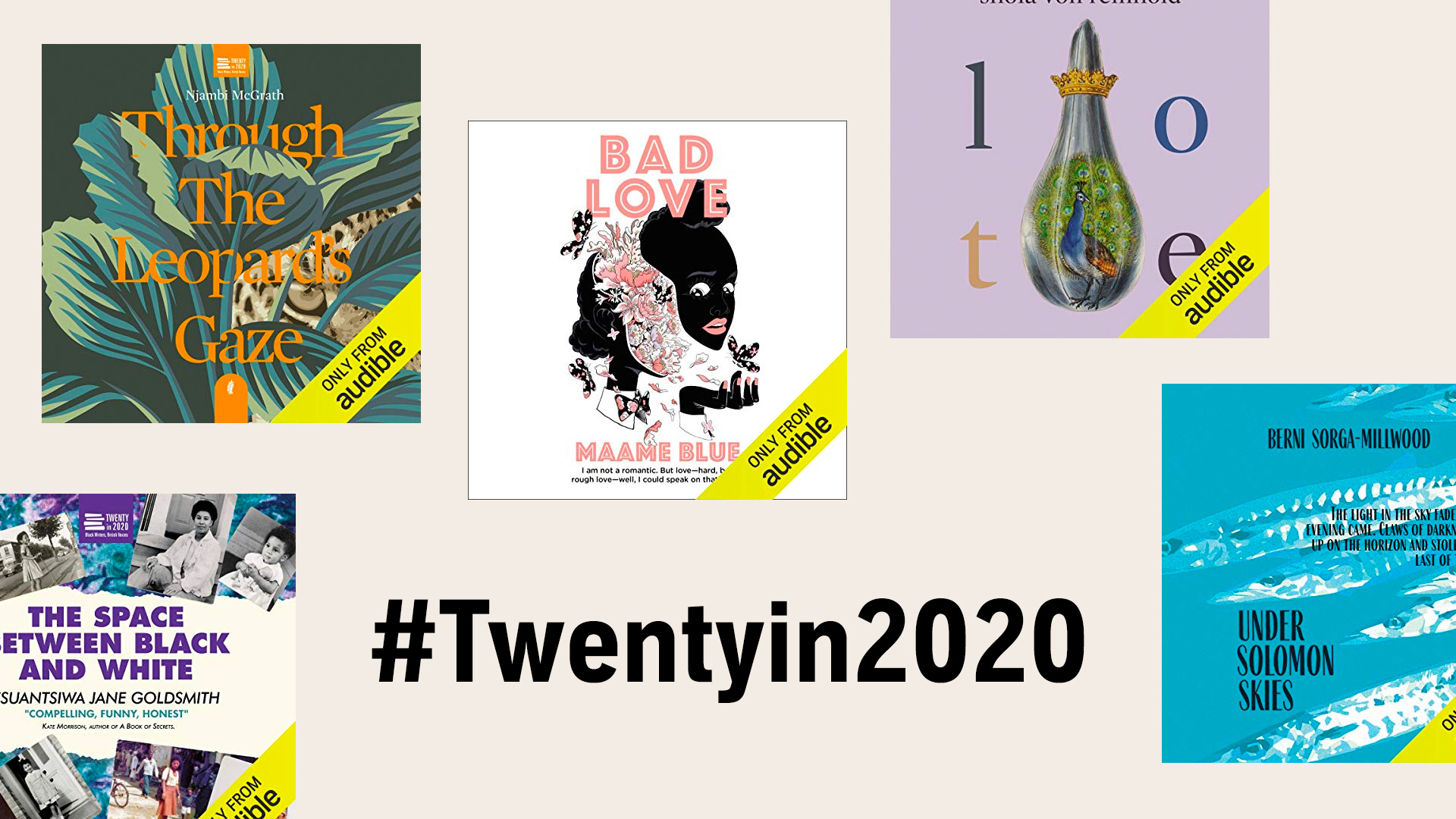 Twenty in 2020 will be the first time a UK publisher will publish 20 Black Writers in one year, the works will include adult fiction, non-fiction and poetry.

Available to listen on Audible 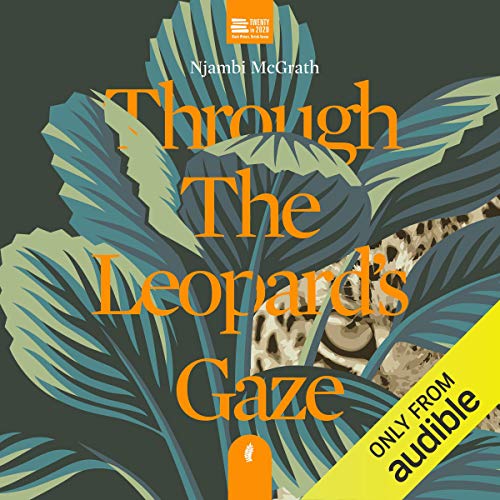 Through the Leopard's Gaze: Jacaranda Twenty in 2020

Njambi McGrath is a Kenyan born, UK based comedian and author. She was recently the point of conversation when David Lammy MP tweeted that Njambi McGrath should be the go to comic for comic relief - causing one of her comedy sketches to go viral. This title is an amazing memoir chronicling her difficult but inspiring life. It explores abuse, racism, identity, triumph, and her love of comedy. 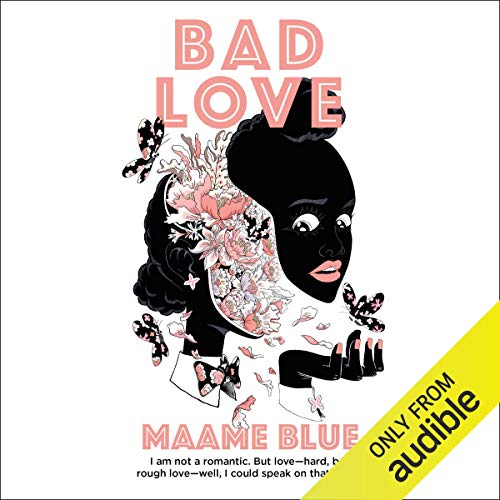 Maame Blue is a Ghanaian Londoner, writer, and project manager for not-for-profit organisations. As well as co-hosting Headscarves and Carry-ons - a podcast about black girls living abroad - she regularly runs social media campaigns for www.bmeprpros.co.uk and sporadically blogs over at www.maamebluewrites.com. Her #Twentyin2020 title Bad Love tells the story of Ekuah Danquah, a London born Ghanaian who is 18 years old when she falls in love for the first time. 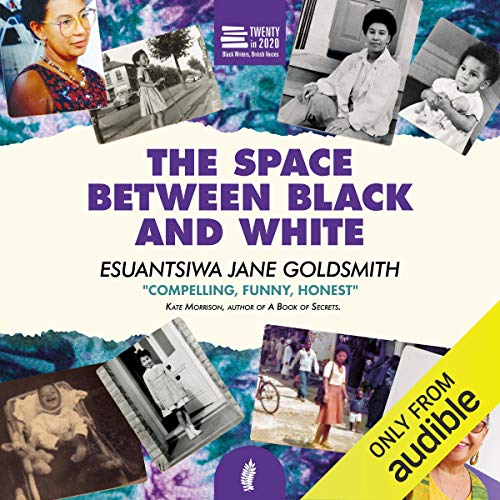 The Space Between Black and White: Jacaranda Twenty in 2020

Esuantsiwa Jane Goldsmith grew up in a working-class neighbourhood in 1950s South London, the mixed-race daughter of a white single mother and a Ghanaian father she never knew as a child. Her #Twentyin2020 title is a moving memoir. Esua writes about her life growing up in 1950s London, as the mixed-race daughter of a single, white mother. And this book is her vivid, painful, funny, inspiring story, told in her own words, in conversations, letters, diary extracts and anecdotes, mixing dreams, visions and confessions, enabling the reader to experience events as she herself experienced them. The book illuminates her inner journey of self-discovery and uncovers truths that could help the new generation of mixed-race people now struggling to find their own space in the world. 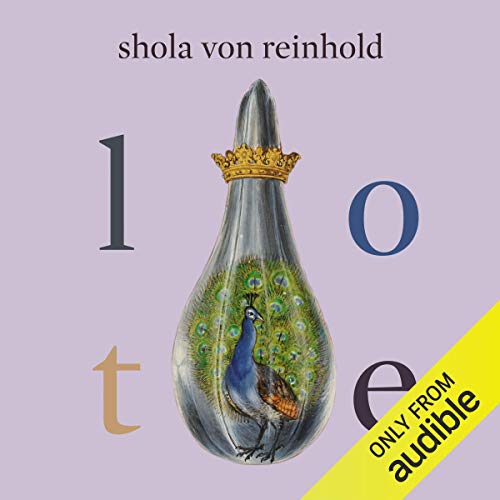 Shola von Reinhold is a Scottish socialite and writer. Shola has been published in the Cambridge Literary Review, The Stockholm Review, was Cove Park’s Scottish Emerging Writer 2018 and recently won a Dewar Award for literature. Her title is a literary novel which follows present-day narrator Mathilda’s fixation with the forgotten black Scottish modernist poet, Hermia Drumm. 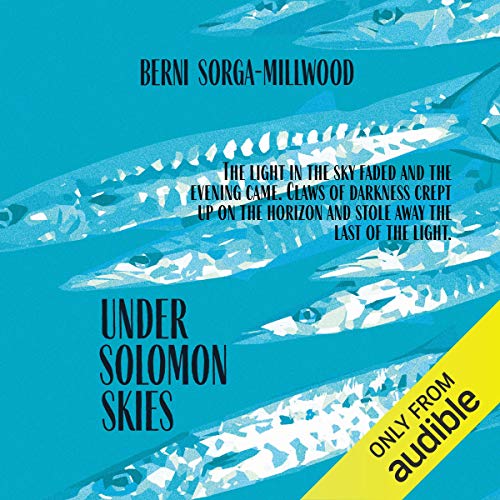 Under Solomon Skies: Jacaranda Twenty in 2020

Berni Sorga-Millwood has been writing for a number of years. She took some writing courses at Goldsmith University and The City Lit, and initially wrote stories for children before writing her novel. After living in London for several years, Berni relocated to Birmingham where she became a member of ‘The Birmingham Writers Group.’ Her work is inspired by the years she spent living in the Solomon Islands. Her #Twentyin2020 title is a gripping adventure following the story of two men set in the Solomon Islands.