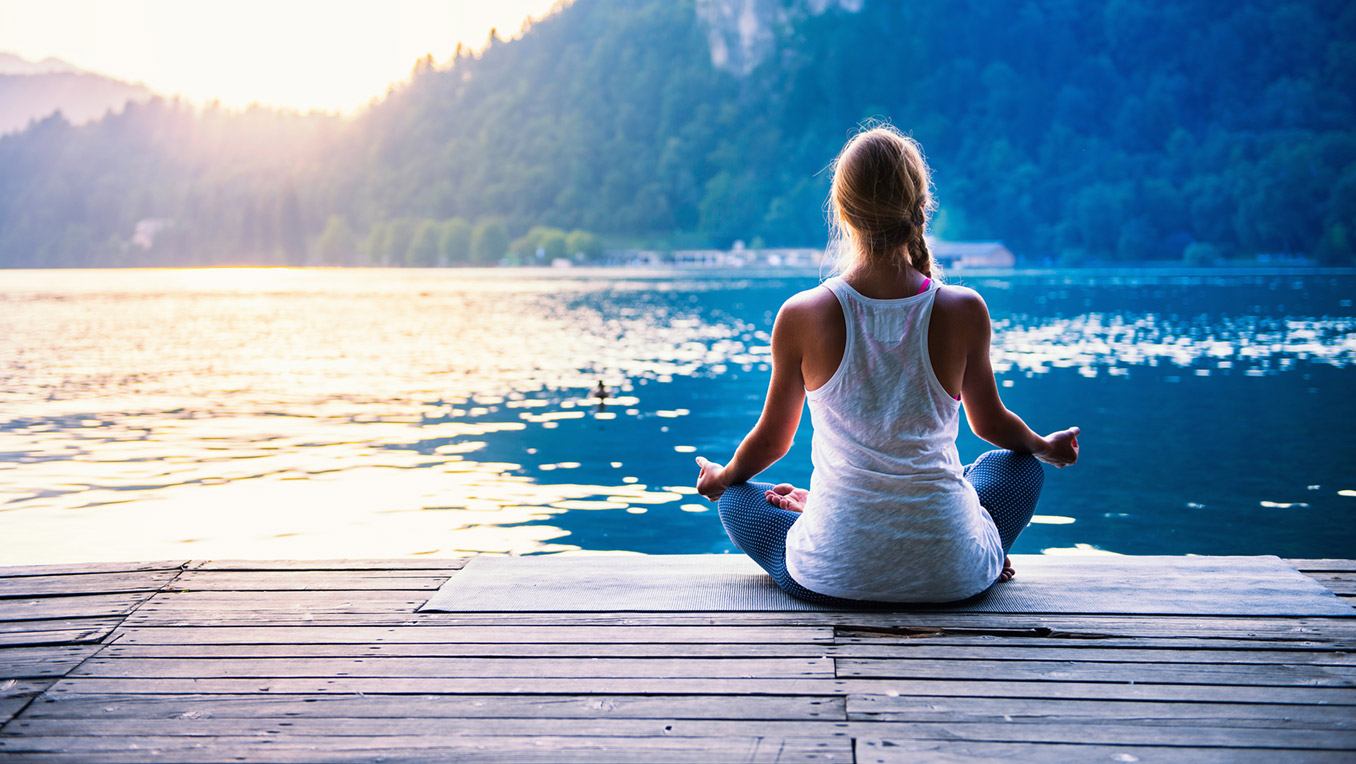 Take a step towards a better self with the help of these fiction audiobooks, including classics such as War and Peace, Moby Dick and Heartburn.

The most popular novels are those that reach out and touch us with themes we can relate to. The more human the story, the more we connect and empathise. We are often attracted to stories that have issues that have touched our own lives in some way. They can help us make sense of things that previously we might have struggled with.

The audiobooks below, some classics, some more recent, explore themes that are relatable to all of us. 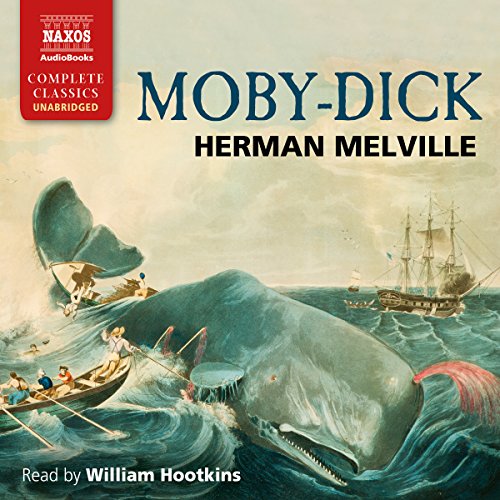 A classic novel whose central character is a sea captain called Ahab who loses a leg whilst whale hunting, and is intent on getting his revenge. This great yarn is narrated by one of the main characters, Ishmael, told with passion and dramatic effect. The story explores themes such as friendship, destiny, faith and death. Moby Dick, the whale, is an allegory for god - unknown to man with a very limited understanding of his actions. It’s a book that can be interpreted on many different levels. A gripping tale of human endurance with contrasting characters coming together on a disastrous journey that ends in devastation. 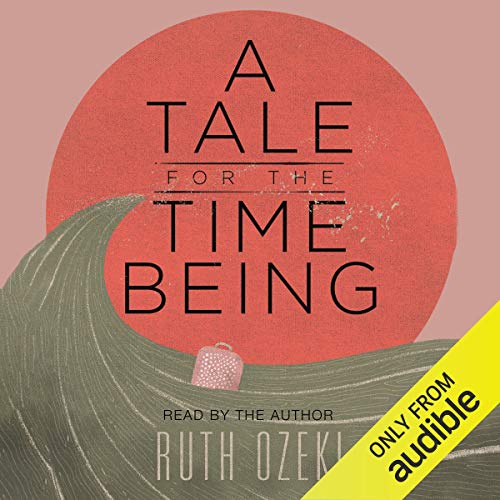 A Tale for the Time Being

The book sets out to link two people on opposite sides of the Pacific. Nao has spent most of her life in Sunnyvale California where her father works in Silicon Valley. But when the dot-com bubble bursts he loses his job forcing the family to return to Tokyo in a cramped apartment. As an unhappy schoolgirl bullied by her classmates, things are made worse when her father attempts suicide.

The novel explores the deep conflicts within Japanese culture and exposes a world on the edge of catastrophe. 16-year-old Nao pours her thoughts into a diary which is later found and read by an American novelist named Ruth who identifies with Nao’s feelings of dislocation and loss. An emotionally engaging read. 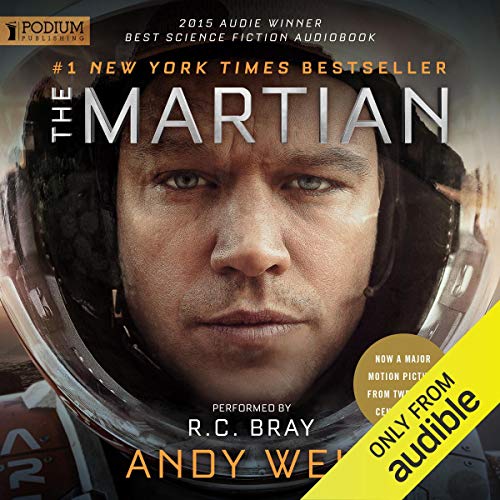 A Number 1 New York Times Bestseller, recently released as a film by Ridley Scott, isolation is the central theme of this audiobook. It’s a story compellingly told, about a brave botanist who finds himself stranded on Mars separated from his crew. His life is filled with danger, disaster and panic. The main character Mark Watney learns that the best way to fight back is simply by moving forward and facing fear head on. He makes the best of a bad situation, using his personality, intellect and determination to fight his way out. 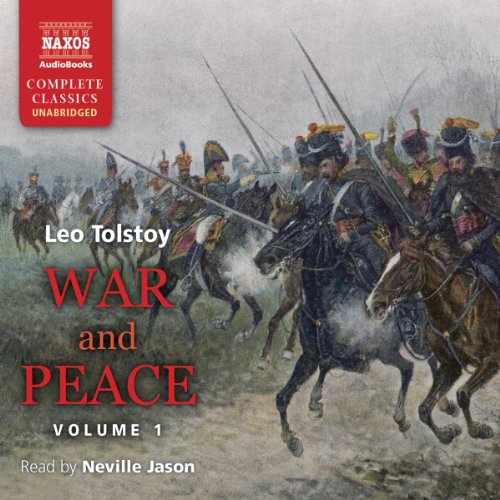 One of the greatest masterpieces of modern literature, this epic novel is set against the harrowing backdrop of the Napoleonic Wars. There are themes of love and marriage, ambition and despair, youth versus age, a sense of duty versus the futility of life. Neville Jason proves that he is a hugely talented storyteller as he seamlessly plays many characters, gripping the listener from the very first moment to the last. 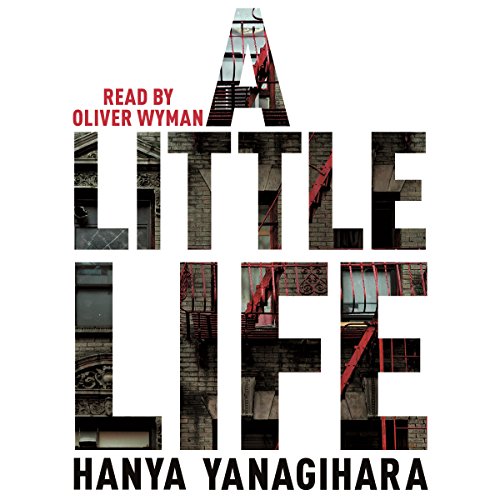 On the Booker Shortlist, A Little Life is a harrowing tale of modern-day life with all its shocking frailties. 4 young men, friends from college, move to NYC to chase big careers. Despite the success of all of them, they are plagued by anxiety and self-doubt. The book explores many disturbing themes such as cutting, binges and childhood sexual abuse.

The characters expect to live extraordinary lives but when this promise goes unfulfilled, they realize that the only thing they can truly rely on in the face of adversity is friendship.

The message is that despite its complexities, friends save us time and time again. 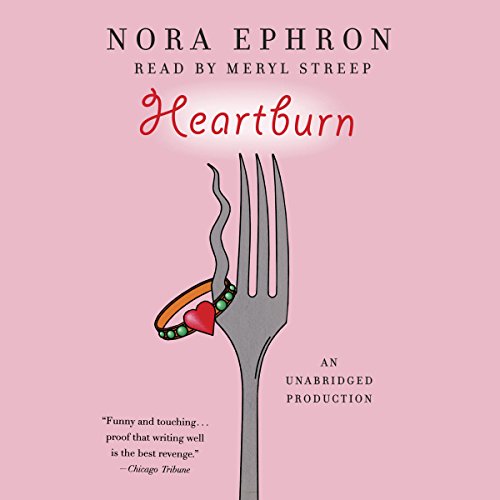 In the original 1986 film Heartburn, screenplay by Nora Ephron, Meryl Streep and Jack Nicholson played married couple Rachel and Mark. The film is semi-biographical based on the true story of Ephron who was married to Carl Bernstein, a serial womanizer and journalist behind the Watergate Affair.

Meryl Streep narrates this audiobook with the same sharp wit and poignancy as the film she made famous. The book tells the story of infidelity and the violation of the boundaries of marriage with immense humanity and humour.

At first her husband’s affair makes her feel unworthy, but as the book progresses, she shifts her thinking and realizes that the inadequacies are within him not her. This book won the Audio Award Finalist for best Solo Narration in 2014.